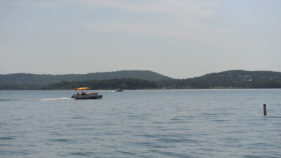 Nine family members among 17 dead in US ‘duck boat’ tragedy 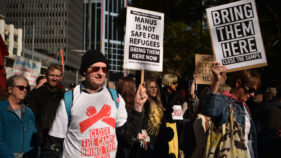 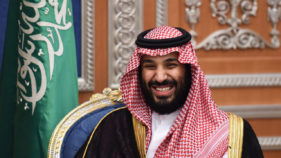 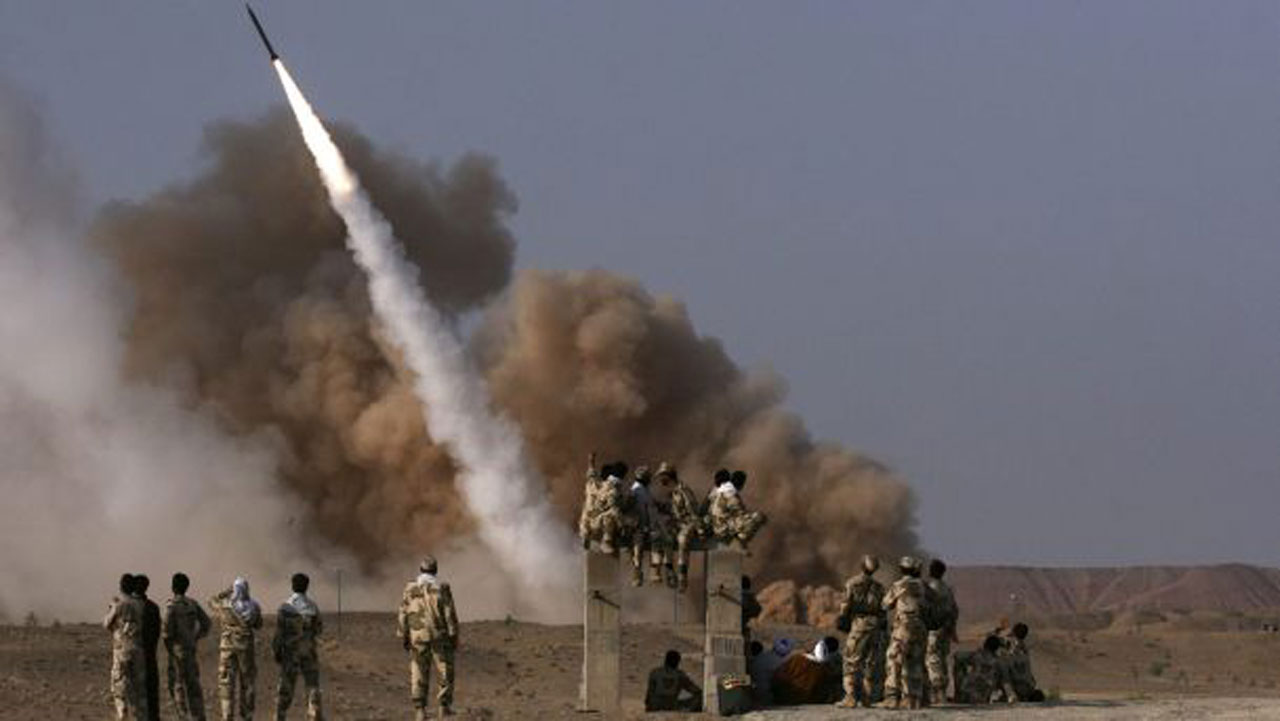 At least 10 members of Iran’s Revolutionary Guards were killed when insurgents attacked one of their bases along the border with Iraq, the force said in a statement on Saturday.

The attack happened on Friday night in the village of Dari, in the Marivan district of Iran’s northwestern Kurdistan region.

“The attack by the evil rebels and terrorists against a revolutionary border post and the explosion of a munitions depot caused the martyrdom of 10 fighters,” the Guards’ ground forces division said in the statement.

There was some confusion over the announcement, as the statement listed 11 names of “martyred” soldiers.

It added that “several terrorists” had also been killed and injured in the clash.

“A merciless vengeance awaits them,” the statement added.