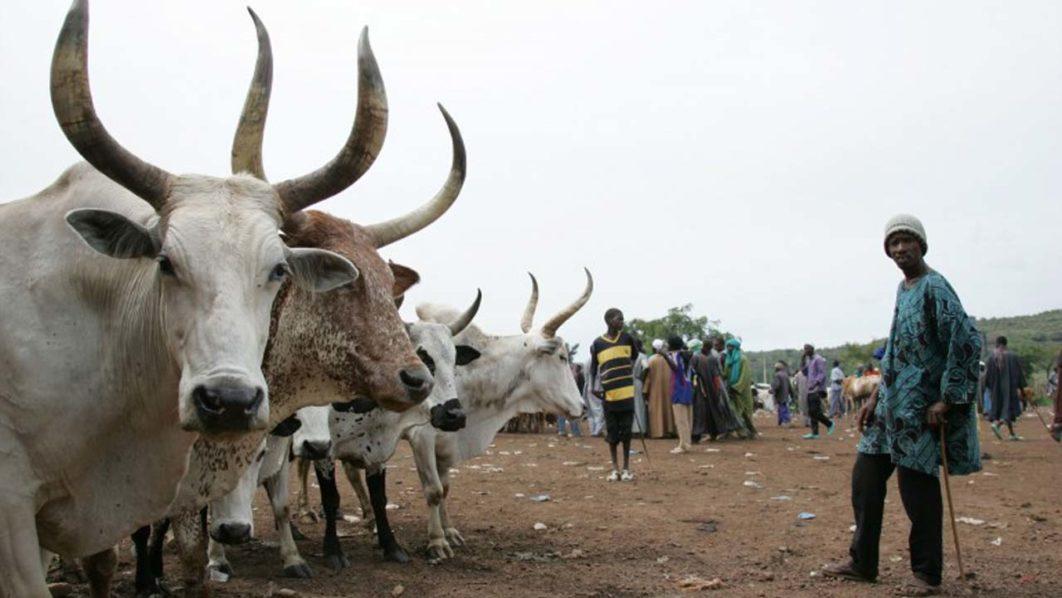 The militia and cattle thieves fought a gun battle Tuesday through Wednesday in the remote village of Fankashi in the Maru district of the state, police spokesman Mohammed Shehu told AFP.

“Our men recovered 13 dead bodies from the criminal gang and the vigilantes from the village after the fight,” he added.

The village was attacked by the bandits, resulting in the fight with the militia, who were armed with locally made, single-shot muskets.

Police reinforcements were later sent to the area, said Shehu.

Rural communities in Zamfara have been under siege for several years from cattle rustlers and kidnapping gangs, who have raided herding communities, killing, looting and burning homes.

Villages formed self-defence forces in response but they, too, are often accused of killing suspected cattle thieves, prompting reprisal attacks.

It was not clear if the latest incident was a reprisal or a raid to steal cattle.

Last month, 27 people were killed in raids by armed bandits on Kabaro and Danmami villages in the Maru district.

The state governor ordered troops to shoot on sight anyone seen with a gun in the area.

Idris was reported to have given the order during a visit to Birnin Gwari district in Kaduna state, where armed bandits killed 10 gold miners last weekend.