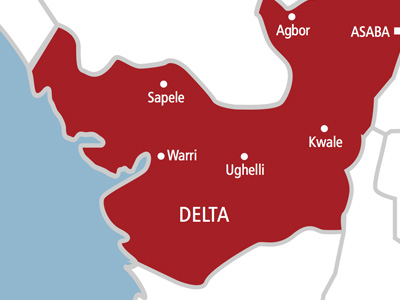 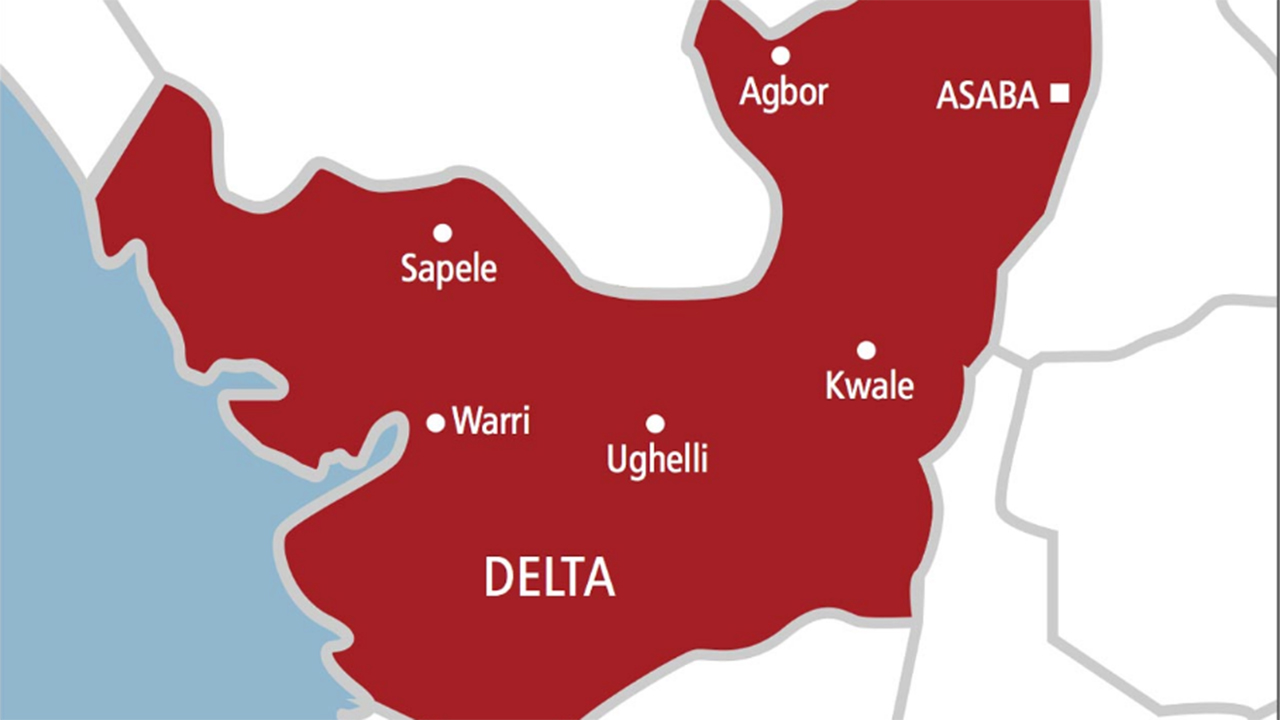 More details are emerging from the boat mishap on the evening of Saturday, March 9 near Ebrohimi in Warri North Local Government Area of Delta State, in which 22 persons were involved.

Giving an update on the incident yesterday, the Delta State police command revealed that three policemen were onboard the ill-fated boat, but had been rescued alongside 15 others.

The incident occurred along the waterway at Ureju community, near Ebrohimi in Warri North shortly after the governorship and state Assembly elections.

The acting Police Public Relations Officer (PPRO), Chuks Oresewezie, an Assistant Superintendent of Police (ASP), however, said the rescue operation was still ongoing for four missing persons onboard the boat, adding that official of the Independent National Electoral Commission (INEC) or National Youth Service Corps (NYSC) member was involved in the mishap.

“The report available to the command reveals that on Saturday, a boat conveying 22 passengers, three policemen and 19 members of the community returning from Ward 3 Ebrohimi to Koko Jetty after the elections, at about 1:20p.m. capsized along the waterway at Ureju community.

“Eighteen passengers, including three policemen and 15 natives have been successfully rescued, while four passengers are still missing, two of the rescued passengers have been rushed to the Oghara General Hospital. No INEC official or NYSC member was involved in the boat mishap as earlier rumoured.

“The search for the missing passengers is still in progress,” he stated, adding that the Commissioner of Police, CP Adeyinka Adeleke, was committed to ensuring safety and security of lives and property in the state.

It will be recalled that INEC Resident Electoral Commission (REC) in charge of Delta, Dr. Cyril Omorogbe, had on Sunday disclosed that none of his regular or ad hoc staff was involved in the boat mishap in Warri North Local Government Area.

Omorogbe had said: “I understand that my staff members are not involved; they were all safe and the ad-hoc staff were safe. From the actual details I have, I don’t think the mishap affected the materials because it happened later in the day.”