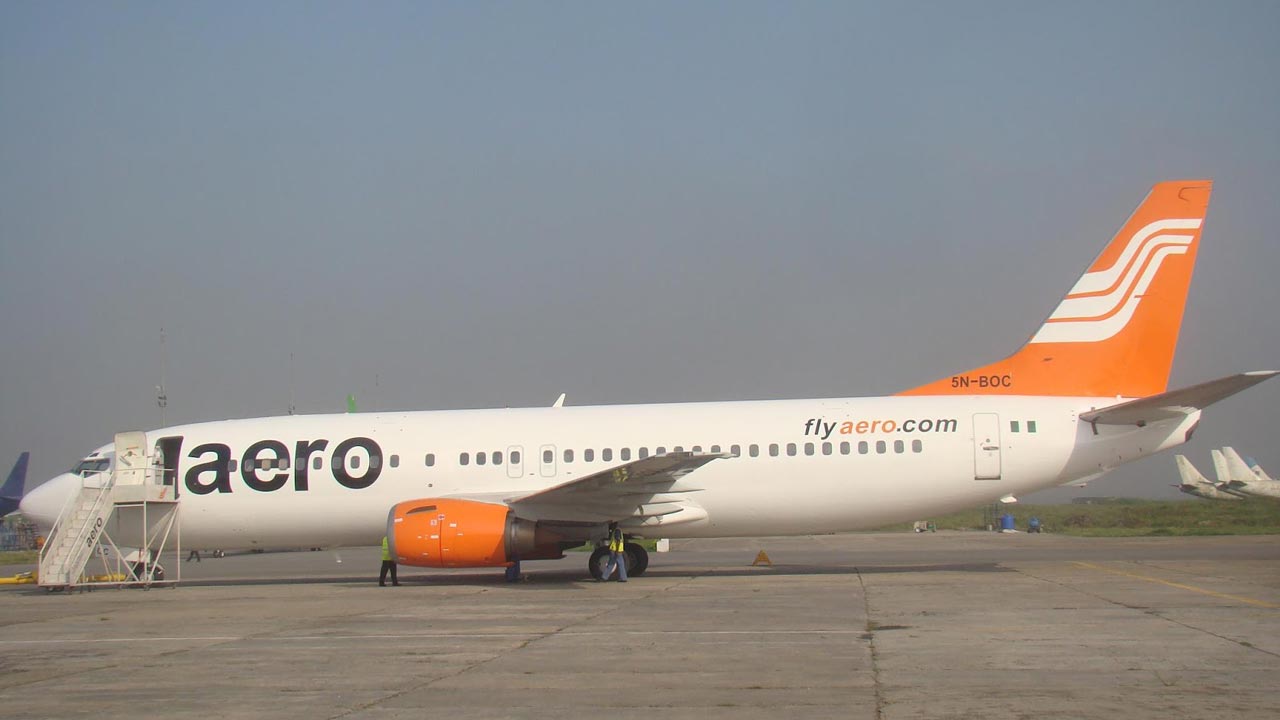 Nigerian carriers, Aero Contractors and Arik Air, have introduced promo fares to help Nigerians who wish to travel to go and vote during the 2019 General Elections.

The airlines made the announcement in separate statements issued by their spokespersons on Monday in Lagos.

The News Agency of Nigeria (NAN) reports that Nigerians are set to go to the polls on Feb. 23 to elect their President and National Assembly members after the election was rescheduled.

Spokesperson for Aero Contractors, Mr Chika Ubendu, said the airline embarked on the promo as its own contribution to support Nigeria conduct successful elections and also to encourage the citizens to travel to where they can cast their votes.

According to him, Aero has decided to cut its fares by about 50 per cent to support Nigerians to travel without spending so much.

He said that this was an incentive to the citizens to carry out their civic responsibility during the elections.

Ubendu said effective Feb. 18, Aero would begin sale of tickets from N16,000 for travels between Feb. 21 and Feb. 25 on all her routes to encourage Nigerians to travel to their various destinations in order to cast their votes.

Similarly, Arik Air’s spokesperson, Mr Adebanji Ola , said the N16, 000 Fly to Vote promotion was to encourage Nigerians to travel to their respective wards to cast their votes during the elections.

“The N16, 000 promotional fare is the one-way ticket cost to any domestic destination on Arik Air’s network and customers must present a valid Permanent Voters’ Card (PVC) at the point of purchase and at check in to be eligible to fly.

“We have put this promotional fare in place to ameliorate the effect of the postponement on the traveling public and encourage voter participation,” he added.