You are here
Home > Abubakar Mahmoud > 2019: NBA cautions politicians against use of military, security agencies 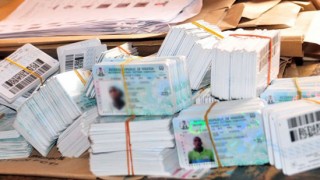 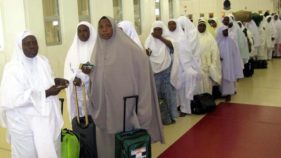 In search of gold teeth, Nigerian pilgrims ripped off in Saudi Arabia 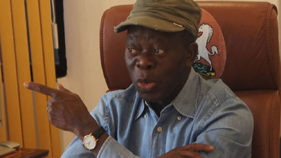 Saraki’s time is over, says Oshiomhole 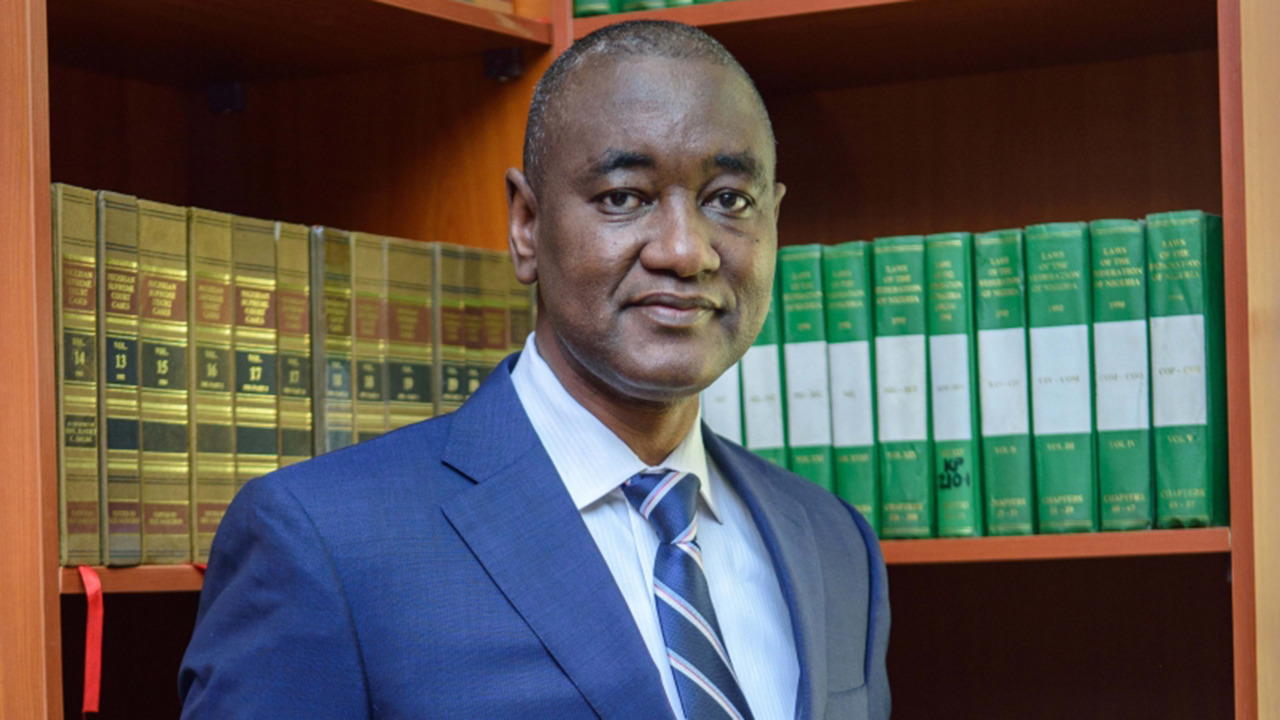 The Nigerian Bar Association (NBA), yesterday, cautioned politicians against the use of the military and other security agencies ahead of and during next year’s general elections.Its president, Mr. Abubakar Mahmoud (SAN), gave this warning at the launch of N100 million Endowment Fund, organised by the association in support of access to justice for the northeast region.

“I also want to appeal to our security agencies and our armed forces to maintain professionalism and abide by their constitutional duties and responsibilities,” he said.According to the News Agency of Nigeria (NAN), the NBA president decried the incessant challenges of law and order and communal conflicts across the country, noting that only a few states were spared from the violence of insurgency.

According to him, as the country approaches the election cycle, these challenges are likely to increase, as recent events have clearly demonstrated.Mahmoud, however, assured that the NBA was a professional non-partisan organisation and would remain neutral among political actors, adding: “We remain firm on the side of the constitution and the rule of law and will continue to demand that constitutional boundaries be respected and maintained by all governments and people in authority.”

The NBA chief said the funds received would be judiciously used to provide assistance to long-term access to justice in the northeast region, adding that it would be used in granting financial assistance, such as scholarships and loans, to surviving relatives of verified legal practitioners affected by the insurgency in the region.

He further said the NBA was working with Civil Society Organisations (CSOs) and other stakeholders, as well as drawing from the experiences of other African countries.Sokoto State Governor Aminu Tambuwal, representatives of governors of Bauchi, Borno and Kogi states, as well as some Senior Advocates of Nigeria and a representative of the Nigerian Army, donated various sums of money to the cause.