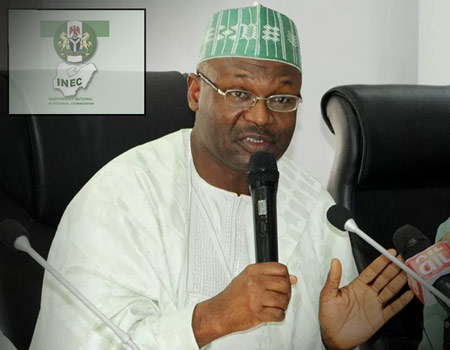 The Independent National Electoral Commission (INEC) has presented Certificates of Return to the 23 newly-elected House of Assembly members in the just concluded State Assembly elections in Bayelsa State.

The certificates were presented by the state Resident Electoral Commission (REC), Mr Monday Udoh, in Yenagoa, the state capital on Wednesday.

He said, “Brass Constituency 1, is excluded as a result of a court order restraining INEC from conducting the election in the area. As a law-abiding body, we have to comply and wait until it is dispensed with.”

The REC commended security agencies for their support, the political parties and members of the press for keeping the citizens informed.

In his speech, the Administrative Secretary, INEC Bayelsa, Mr Lebari Nduh, urged the elected lawmakers to focus on providing the dividends of democracy to the electorates in their various constituencies.

The members, Koku Obiaye of PDP, representing Yenagoa Constituency 3 and Douglas Samson of APC, representing Nembe Constituency 2, who spoke on behalf of all the lawmakers thanked the electorate for voting them and promised to their best to make good laws.