You are here
Home > accidents > 29 children, 246 others died by road during yuletide, says FRSC 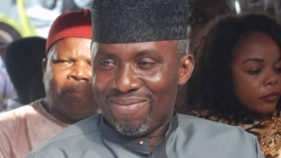 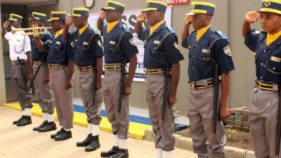 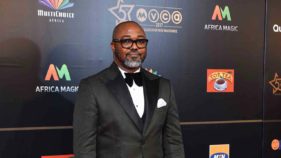 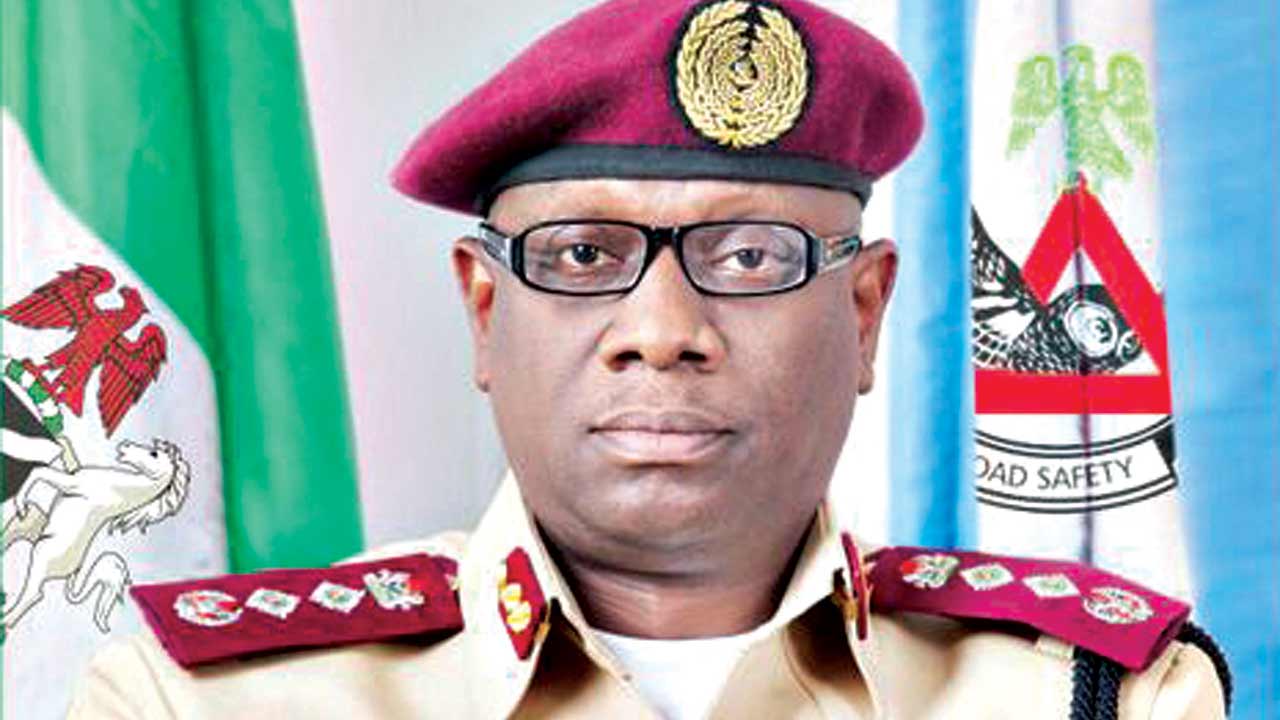 Corps Marshal of the Federal Road Safety Corps (FRSC), Boboye Oyeyemi has revealed that a total of 275 people including 29 children were killed during the 2018 yuletide.

The report gotten during the recent end of year special patrol, which commenced from Thursday, 20th December to Tuesday, 15 January 2018, with the theme, “Operation zero tolerance for road traffic crashes”, indicates a drop of 18.6 percent as compared to 2017 that produced 338 deaths.

In a statement by the Corps Public Education Officer, Bisi Kazeem, the review of the exercise showed some levels of improvement in certain areas over that of the previous year. The report further indicates that the Corps recorded six fatal crashes in Bauchi state with the highest number of casualties in which one of the crashes claimed 16 lives while the rest led to the death of 29 people.

“The most frequent offences within the period of the patrol were Seatbelt violations, Tyre violations, riding motorcycles without helmets and violation against use of speed limit devices,” he added.

It was however sadly noted that there was an increased number of children involved and killed in the crashes during the period, making it imperative that the Corps put in place necessary measures to curb the incidents.

To address this, he said they are coming up with a national summit that would be focused on child safety in conjunction with some women related NGOs including National Council of Women Society (NCWS), National Association of Women Journalists (NAWOJ), Military and Paramilitary Officers Wives Associations including ROSOWA POWA, NAOWA, NAFOWA, NNOWA from the military and Police as well as those of other paramilitary organisations.