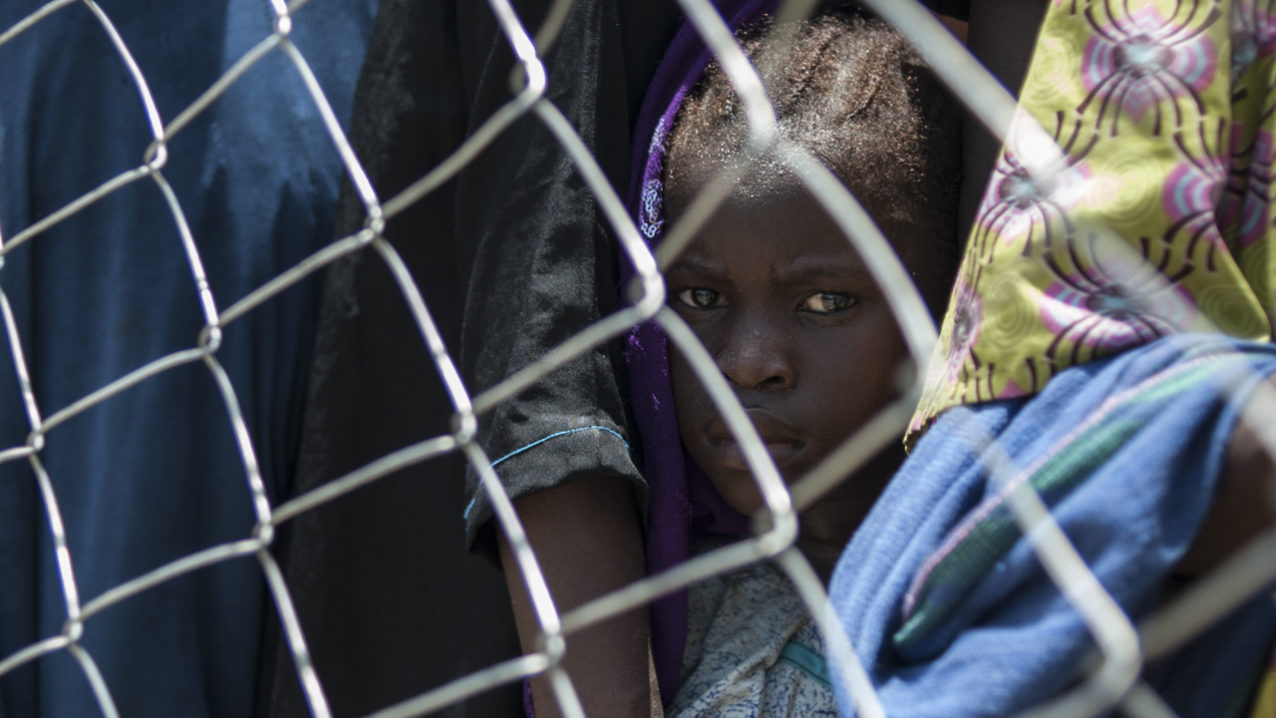 A Child Protection Specialist with the United Nations Children’s Fund (UNICEF), Ms Ladi Alabi, says over 60 per cent of Nigerian children suffer sexual, physical and other kinds of violence.

Alabi made the disclosure on Friday in Jos during a school-based campaign to end violence against children which was organised by the UNICEF in collaboration with the Plateau Government.

She said her assertion was based on the findings of a national survey conducted by the National Population Commission (NPC) in 2014.

According to her, the finding indicated that six out of every 10 Nigerian children experienced some form of violence.

“Approximately, 60 per cent of children in Nigeria experience sexual, physical, emotional and some kind of abuse.

Alabi said that majority of the children who experienced physical, sexual or emotional violence in childhood did so on multiple occasions.

She said that over half of the children first experienced the different kinds of violence between the ages of five and 15.

The child protectionist specialist added that parents or adult relatives were the most common perpetrators of physical violence in childhood.

Alabi further stated that most children had low awareness of people or services from which they could seek assistance, adding that for those who know where, few did.

In his remarks, Prof. Matthew Sule, the Executive Chairman of SUBEB in Plateau, condemned violence against children, saying that the society could be described as safe when children were safe.

Sule commended the collaboration between the state and UNICEF, describing it as timely and very important.

He said more such collaboration should be done in the future to ensure that more children were educated about violent acts.

On his part, Mr Lawrence Jick, Head, Public Affairs Unit, NPC, urged parents to ensure that they registered the births of their children.

Jick said that registering every birth and collecting the birth certificate was important in keeping the record of every child born in Nigeria.

“I am urging all parents to ensure that the register their children’s births and get birth certificates. Without proper records of a child, the child cannot be protected.

“Data keeping is very important; it helps in recording data of perpetrators and victims of violence in the country.“We are trying to ensure that all school managements ensure that parents tender birth certificates before their wards are enrolled into school,” he said.