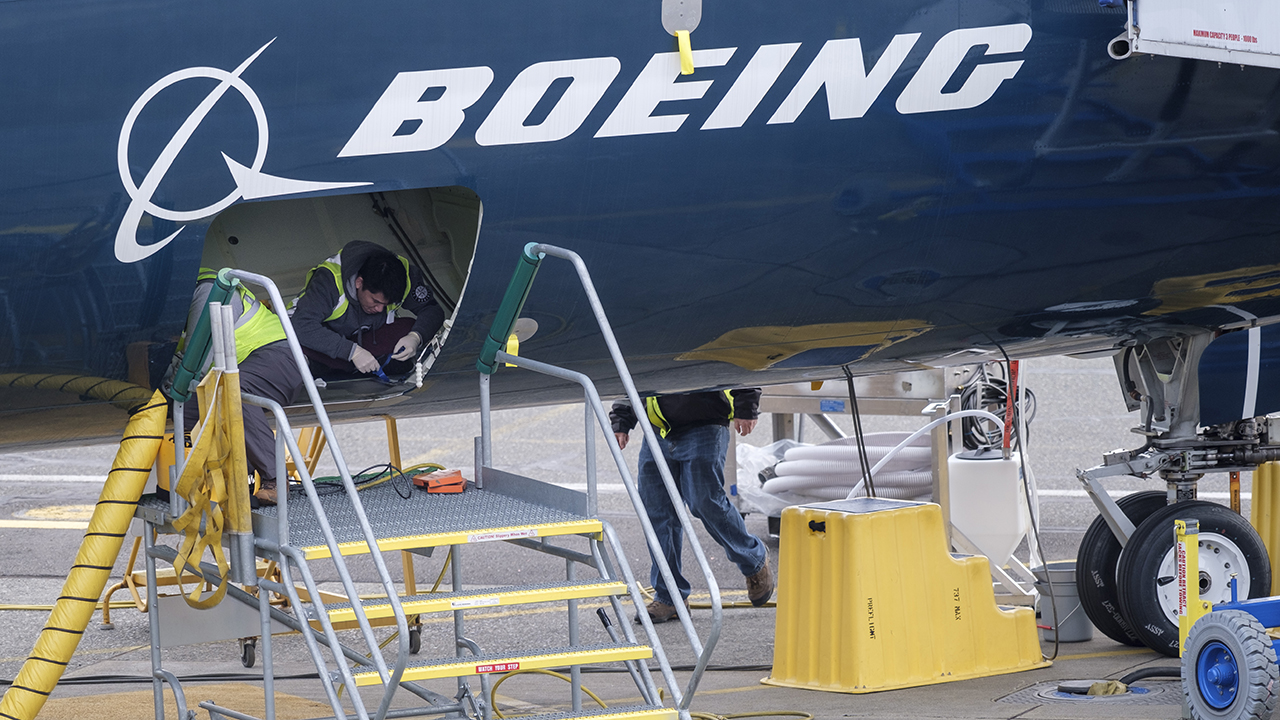 After a second air disaster involving the 737 MAX 8, aviation giant Boeing swung into crisis mode, losing $25 billion of market capitalization and suffering a severe hit to its reputation.

That was made worse by the company’s response, according to industry experts, who described their efforts variously as “terrible,” and “rough.”

The tragedy of the Ethiopian Airlines flight on Sunday, in which all 157 people on board perished, renewed fears about the safety of the plane, and led to it being grounded worldwide — although the US decision was not made for three days.

“It’s been a rough week for them,” said Matt Yemma, a crisis communication specialist at Peaks Strategies, based in Connecticut.

Boeing — which in the first days after the accident said the MAX was reliable and safe — could have announced it was voluntarily grounding the planes on Sunday to restore confidence and ensure the flying public they were on top of the problem, he said.

“Instead they just kind of let things dragged on and they end up losing a lot of market cap and a lot of business.”

It was not until Wednesday after many governments and airlines worldwide had already banned the plane, that Boeing followed suit “out of an abundance of caution.”

This was the second tragic accident in less than five months involving this model, which has been in service since May 2017, after the crash of a Lion Air flight in October which killed 189 people.

A malfunction of the new MCAS stall prevention system on the MAX was implicated in the Lion Air accident in Indonesia.

And the Federal Aviation Administration said evidence at the crash site in Ethiopia and new satellite data showed similarities and warranted “further investigation of the possibility of a shared cause for the two incidents.”

And despite the growing use of the MAX worldwide, in China and Europe in particular, Boeing only issued brief statements, and meanwhile appeared to be attempting to prevent the US authorities from grounding the plane.

Two days after the accident, the company’s CEO Dennis Muilenburg spoke on the phone with President Donald Trump, who had complained on Twitter that modern airplanes were becoming too complex for pilots to handle.

American arrogance’
And it didn’t help that the FAA announced it had ordered Boeing to make a software fix to the MCAS flaw, which some American pilots also encountered, raising questions about whether the manufacturer was diligent about getting the word out.

“It’s the American arrogance,” a source close to the aircraft manufacturer told AFP, which is “dangerous because it shows that the work was not done properly” due to overconfidence.

Others said the company should have moved more quickly to get out in front of the problem.

“Typically in a situation like this, you want to give as much information as you possibly can,” especially given how quickly news whips around the globe, Yemma said.

“You want to make your clients, passengers and the public feel at ease about wanting to fly your planes. And the market and investors need to know there is nothing wrong and if there is something wrong that it’s going to be fixed.”

Michael Priem of communications firm Modern Impact in Minneapolis, agreed Boeing should have moved faster to reassure the general public.

The public expects “very quick responses and I think Boeing didn’t engage in the conversation soon enough,” he told AFP.

Two industry sources told AFP on Friday that the company will be rolling out a software upgrade for the MCAS in the next 10 days, which helped boost its share price, but the lag since the October crash in Indonesia is troubling.

And Captain Chesley “Sully” Sullenberger — noted for his safe landing of a damaged plane on the Hudson River in New York without loss of life — questioned Boeing’s response as well.

“It has been obvious since the Lion Air crash that a redesign of the 737 MAX 8 has been urgently needed … and the announced proposed fixes do not go far enough,” he said on social media.

The issue has drawn the scrutiny of Congress, with key oversight committees planning hearings to look into the aircraft and flaws.

“I continue to have serious concerns about key decisions made in the FAA’s certification of the 737 MAX, and what was, and was not, disclosed to pilots,” said Representative Peter DeFazio, head of the Transportation and Infrastructure Committee.

“I will be conducting a rigorous investigation to make sure that FAA is carrying out its critical safety mission.”

Boeing may have to roll out a public relations campaign to try to restore confidence in its aircraft.

The company will have to provide a sincere “mea culpa” because “the damage is done,” a source close to the aircraft manufacturer told AFP.