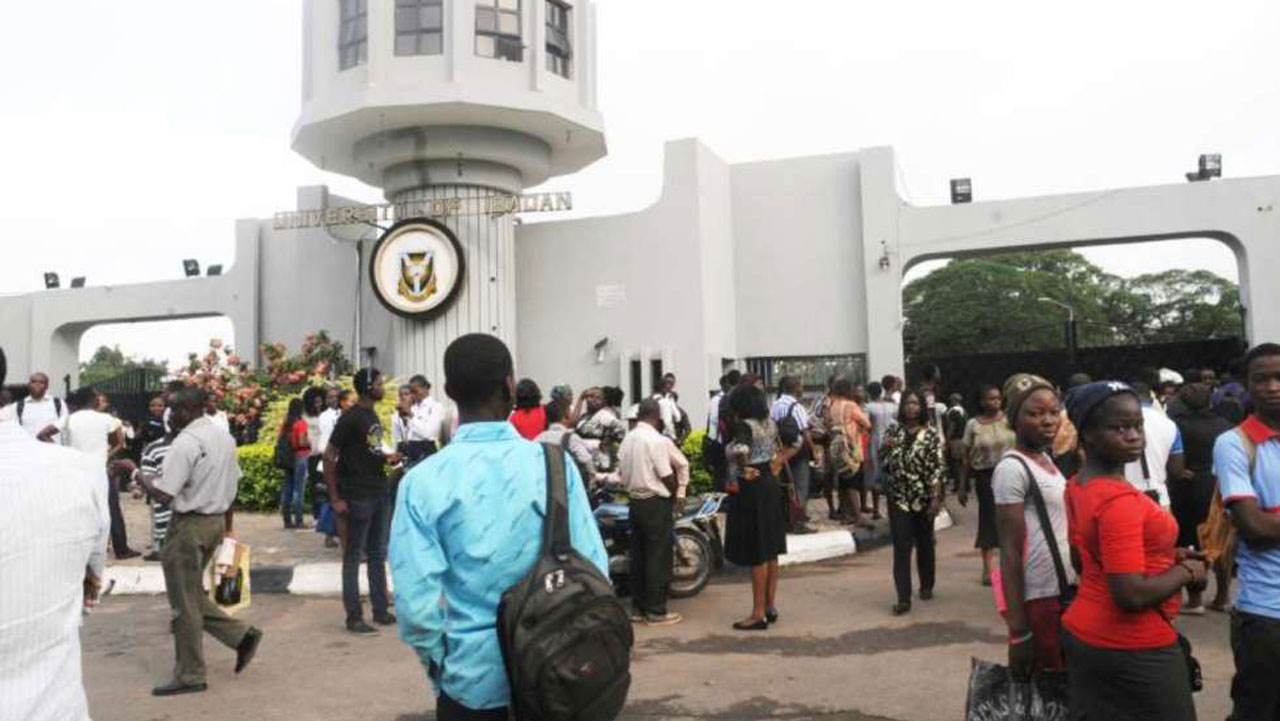 A News Agency of Nigeria (NAN) correspondent who visited UI on Monday reports that a large number of students who had resumed were sighted at their faculties and in lecture rooms.

Some lecturers were also seen taking classes while UI authorities had released a review of the academic calendar for the rest of the 2017/2018 session.

Some of the students, who spoke with NAN, expressed delight at the suspension of the ASUU strike and resumption of academic work.

“We have started lectures already; most of my colleagues are yet to be back while some are on their way to school.

“I am glad to be back in school because I was bored staying at home, though I used the period of the strike to learn a vocational skill and also to read my books,” Popoola said.

Amen said that the shifted Presidential and National Assembly elections could be responsible for some students not returning back to school immediately
“Some students are a bit worried about the effect of the postponed elections on the revised academic calendar as some days would be declared as holiday for the exercise to hold, “ she said.

He said that the school, through Prof. Adeyinka Aderinto, Deputy Vice-Chancellor (Academic) had released a statement to that effect and academic work had resumed in earnest.

“The VC, on behalf of Senate, has approved the attached adjustment in the Academic Calendar for the rest of the 2017/2018 session.

“Only dates have been adjusted in the calendar. You would recall that we had 23 days to the commencement of GES examinations and examinations in some Faculties when the strike started,” he said.

The revised academic calendar indicate that three weeks are left for teaching and revision spanning a period from Feb. 18 to March 8 while the GES exams would take place from March 11 to March 15.

Examinations in the faculties are expected to start on March 11 through to April 5 after which students will proceed home for Easter from April 19 to April 22.
The revised academic calendar also indicated that a new session 2018/2019 would commence on June 1 for both undergraduate and postgraduate students.