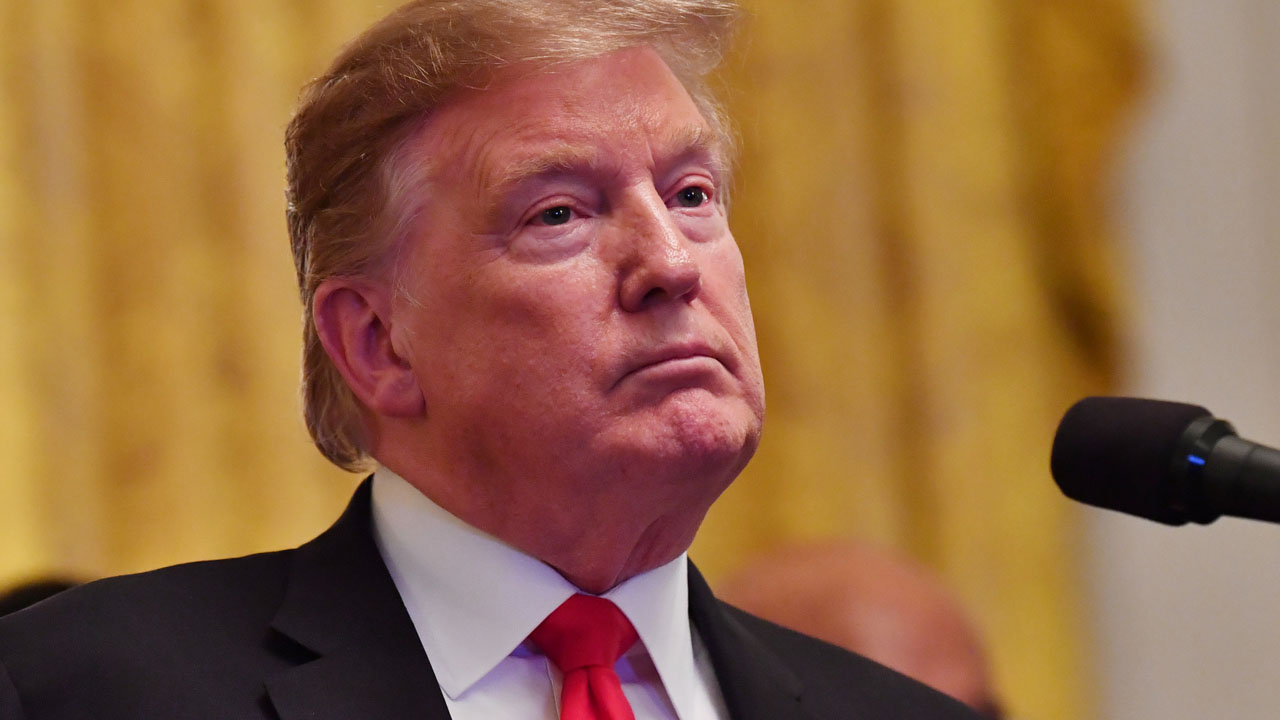 US President Donald Trump is again breaking diplomatic norms in backing Israel’s capture of the Golan Heights, with experts warning that he risks justifying expansionism by other countries.

Israel conquered the Golan from Syria in the Six-Day War of 1967 and annexed it in 1981, but until now, the international community has not accepted the move, hoping the territory could serve as a bargaining chip in a future peace deal between the countries.

But Trump on Thursday turned to Twitter for the abrupt diplomatic turnaround, saying that after 52 years, “it is time for the United States to fully recognize” Israeli sovereignty.

The move — which came as Trump’s ally, Prime Minister Benjamin Netanyahu, faces elections — has caused dismay even among US allies, with France and Britain both saying that they still considered the Golan Heights to be “occupied” by Israel.

Richard Haass, president of the Council on Foreign Relations, feared the consequences of walking away from UN Security Council Resolution 242, adopted after the Six-Day War, which stressed the “inadmissibility of the acquisition of territory by war.”

“This is the most fundamental principle of international order and was the basis of US opposition to Saddam’s conquest of Kuwait and Putin’s of Crimea,” he said, referring to the 1991 Gulf War in which a US-led coalition freed Kuwait and Russia’s 2014 seizure of the Ukrainian peninsula.

It is not the first time that the real-estate mogul turned president has brazenly dismissed international conventions. In December 2017, he recognized passionately contested Jerusalem as Israel’s capital, fulfilling a major goal for the Jewish state.

Law of the ‘jungle’
Sweden’s former foreign minister Carl Bildt said that Trump was returning to the law of the “jungle.”

Syria and its ally Iran expectedly denounced Trump’s move. Turkish President Recep Tayyip Erdogan — fearful of a breakup of Syria under which Kurds could seek independence — said that Trump has created a “new crisis” and called for intervention by the Organization of the Islamic Conference

But allies also worried about the implications. France’s foreign ministry said in a statement that recognizing Israeli sovereignty “would be contrary to international law, in particular the obligation for states not to recognize an illegal situation.”

Steven Cook, an expert on the Middle East at the Council on Foreign Relations, in an article in Foreign Policy questioned the need to shake up the status quo, saying that US recognition only triggered fresh opposition to Israel’s longstanding control of the Golan, where 20,000 settlers live.

“In reality, there is no need for the recognition. Israel is in Golan for its own reasons, and nothing the Trump administration decides will change that,” he wrote.

Ilan Goldenberg of the Center for a New American Security said that Trump’s decision “stirs a hornet’s nest that didn’t need stirring.”

“Also, it makes it quite hard for the US to continue to contest Russia’s annexation of Crimea under the principle that taking territory by force is illegal. We now have no leg to stand on and the Russians will use it,” he tweeted.

“So why do it? Because this is awesome for Bibi’s politics,” he said, using Netanyahu’s nickname.