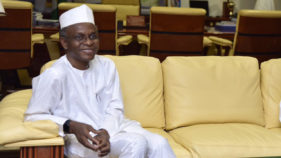 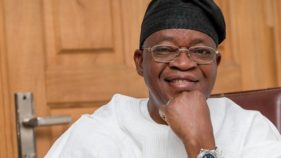 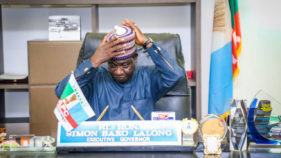 The founder of One Love Foundation, Mr Patrick Eholor, has commended Gov. Godwin Obaseki of Edo for road construction and reforms in various sectors of the state.

The founder, who gave the commendation in Benin on Sunday, said he was impressed with the level of development in Edo since Obaseki came on board.

“From the little I have seen that Obaseki has done and is doing, he has achieved a lot,’’ Eholor, who is also a Benin-based social critic.

He also praised the governor for restraining the activities of those he termed ‘professional politicians’.

“I can tell you Obaseki is doing well. If he can restrain the politicians and ask them to go and do something to earn a living, he has done a great thing. Politics is service not a profession.

“With the roads being constructed by Obaseki and the guts to restrain professional politicians, a lot of people are pleased with him.

‘‘The idea of touting is over. You do not see people insulting market women again,’’ he added.

On cult-related killings in some parts of the state, Eholor suggested life term for offenders to serve as a deterrent for others.

“Our youths have lost it. When you have bad governance, how can you blame the youth? You see kids getting high. There are hard drugs everywhere. It is about battle for supremacy.‘‘This thing can be eradicated by enacting a strong law by the House of Assembly. There should be life imprisonment for offenders,’’ he said.