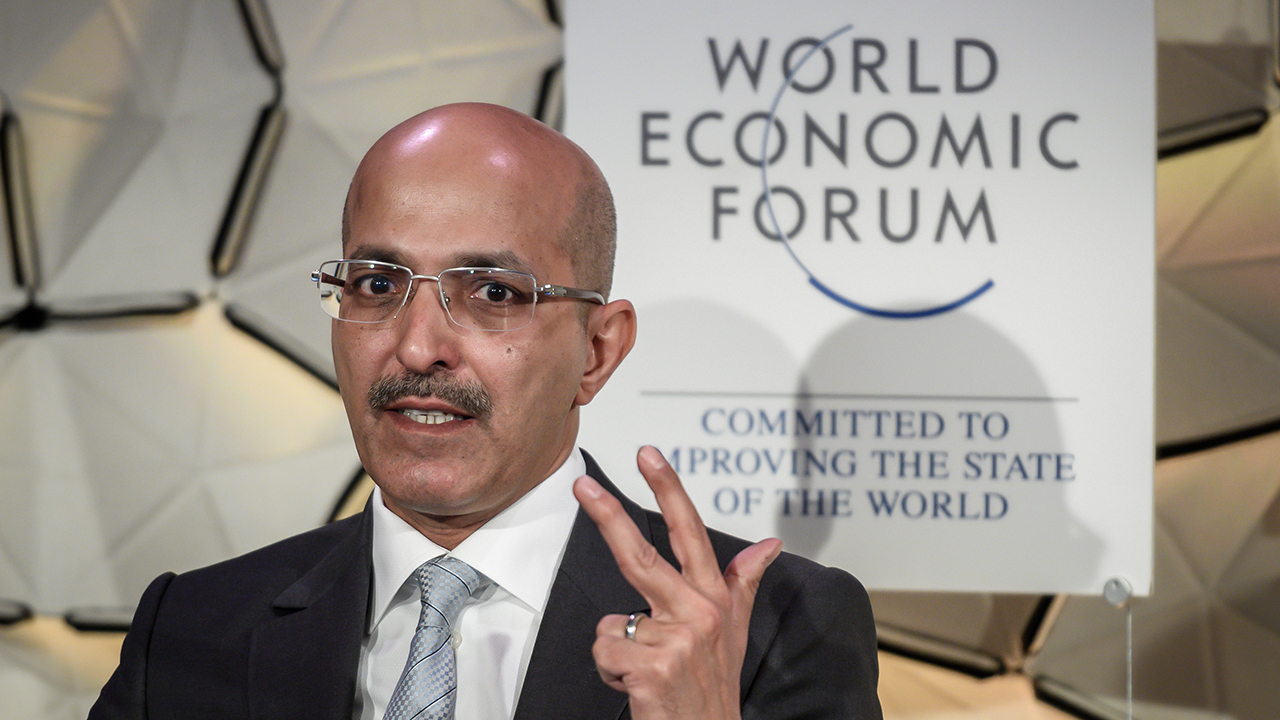 Activists are criticising the World Economic Forum for allowing a large Saudi presence in Davos this week without devoting time to the murder of journalist Jamal Khashoggi.

The Saudi presence “is deeply distressing”, Amnesty International chief Kumi Naidoo told AFP on the sidelines of the annual meeting of the global elite in the Swiss Alps.

The WEF’s annual meeting, he said, comes “literally months after one of the most atrocious violations we have ever seen against the journalistic community”.

Khashoggi, a Washington Post contributor, was murdered on October 2 in Turkey in what Saudi Arabia called a “rogue” operation, tipping the kingdom into one of its worst diplomatic crises.

As part of the backlash, Saudi Arabia in October faced a widespread boycott by international leaders and business executives of an investment forum.

That meeting was widely dubbed “Davos in the desert”, although there was no link to the WEF itself.

In the real Davos this week, Saudi Arabia’s finance and economy ministers are among those participating in the official programme, alongside executives from a range of companies, including oil giant Saudi Aramco.

On arrival at the WEF Congress Centre, delegates are met with massive banners urging businesses to “Invest Saudi: The Future-Forward Economy.”

– ‘Move forward’? –
The two ministers took part in a panel Thursday in which Patrick Pouyanne, the head of French energy company Total, defended his choice to attend the October event in Riyadh, and suggested it was time to move on from the Khashoggi case.

The murder, he said, “was unacceptable of course… but let’s look more positively to the future and how to move forward”.

“We have long ago put the Khashoggi case behind us…. We have agreed that we should continue our financial dialogue and normalise relations,” said Maurer, who met with Saudi Finance Minister Mohammed Al-Jadaan in Davos.

Campaigners, however, are not moving on.

Amnesty’s Naidoo said there is “not one single session focused on Khashoggi himself (at the WEF)”.

The WEF programme this week did include two sessions that touched on threats against journalists, including one called “Media Freedom in Crisis”, including the executive editor of the Washington Post Martin Baron, in which the Khashoggi case was discussed among other issues.

But Naidoo, who also participated on that panel, said it was not enough.

“We cannot go on allowing a culture of impunity to thrive,” he said.

“When institutions like the World Economic Forum fail to stand up and speak out, they become complicit.”

Approached for comment, the WEF did not specifically address the concerns of such activists.

A WEF spokesman told AFP in an email: “An official delegation from Saudi Arabia including five cabinet ministers are here in Davos, engaging in dialogue centred on global, regional and industrial agendas.”

Kenneth Roth, the head of Human Rights Watch, said the Khashoggi case was “not an active conversation in the hallways of Davos”.

“It is classic WEF not to make it an official topic of conversation,” he told AFP, but stressed the issue “is not going to go away”.

Roth, however, sought to draw a line between the Saudi people and the country’s youthful leader, Crown Prince Mohammed bin Salman, who has been accused of complicity in the murder.

“It is not the Saudi Arabian people who ordered Khashoggi murdered. It is a particular government and a particular leader,” Roth alleged.

“I think the real question now is who gave the command… (which) is not the kind of thing that can be resolved in the halls of Davos,” he said, reiterating a call for the UN to launch a formal investigation.