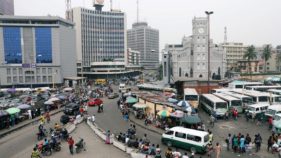 Lagos missing on Time Out Index 2019 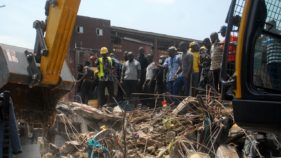 Over 1, 000 buildings are unfit for human habitation in Lagos Island- Expert 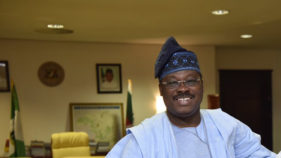 Governors Bindow and Abubakar, who are trailing behind their Peoples Democratic Party (PDP) opponents, are facing the battle to retain their positions for second term following a scheduled rerun of last Saturday’s gubernatorial election announced by the Independent National Electoral Commission (INEC).

The Commission declared the polls ‘inconclusive’ and fix the rerun for Saturday, 23 March 2019.

It could not be ascertained what their mission was in the State House, but The Guardian gathered that the duo, who arrived the Villa separately had earlier sought to see President Mohammadu Buhari but met a brick wall, as the President was said to be not disposed to seeing them.

It was further gathered that the two governors thereafter proceeded to see Prof Osinbajo at the Vice President’s wing of the presidential villa, where they met behind closed doors.

The governors, however, declined to speak to newsmen.