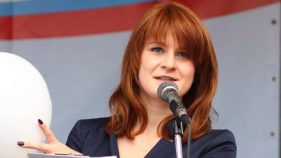 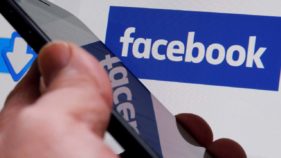 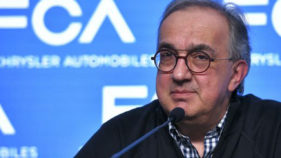 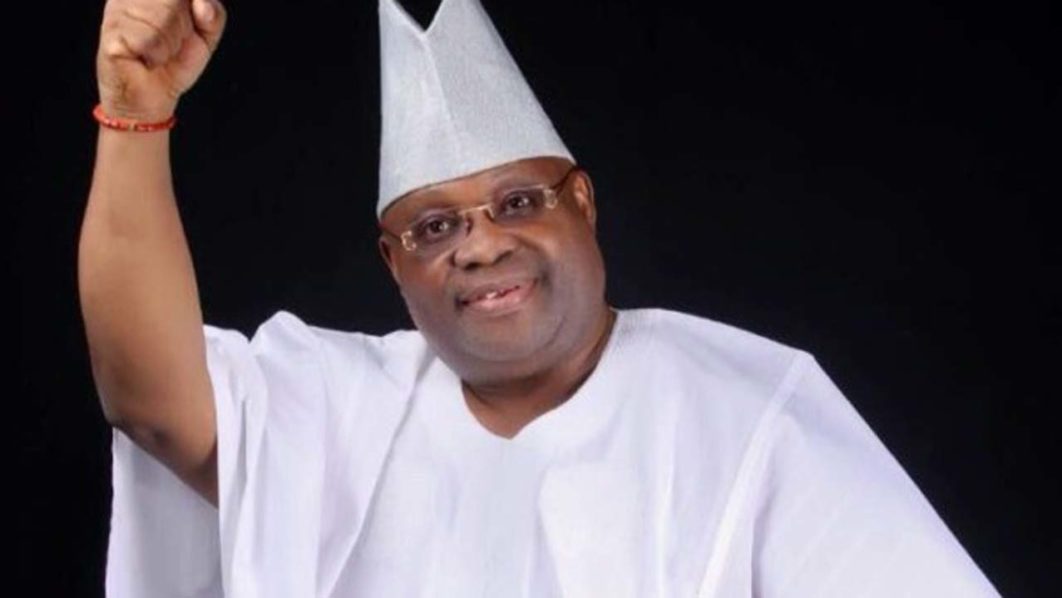 Senator Ademola Adeleke has been declared the winner of the Osun People’s Democratic Party governorship primary on Saturday.

Osun State goes to poll on September 22 with the PDP aiming to end an eight-year of the All Progressives Congress, which, on Friday, elected Isiaka Oyetola, the chief of staff to the current governor as its candidate.

However, the PDP may need to close its ranks as Ogunbiyi is disputing the outcome of the primary.