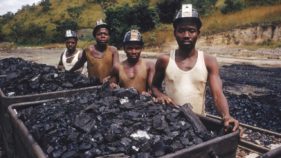 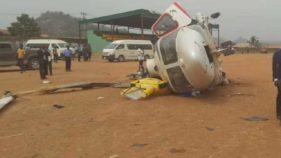 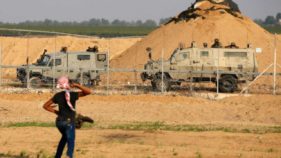 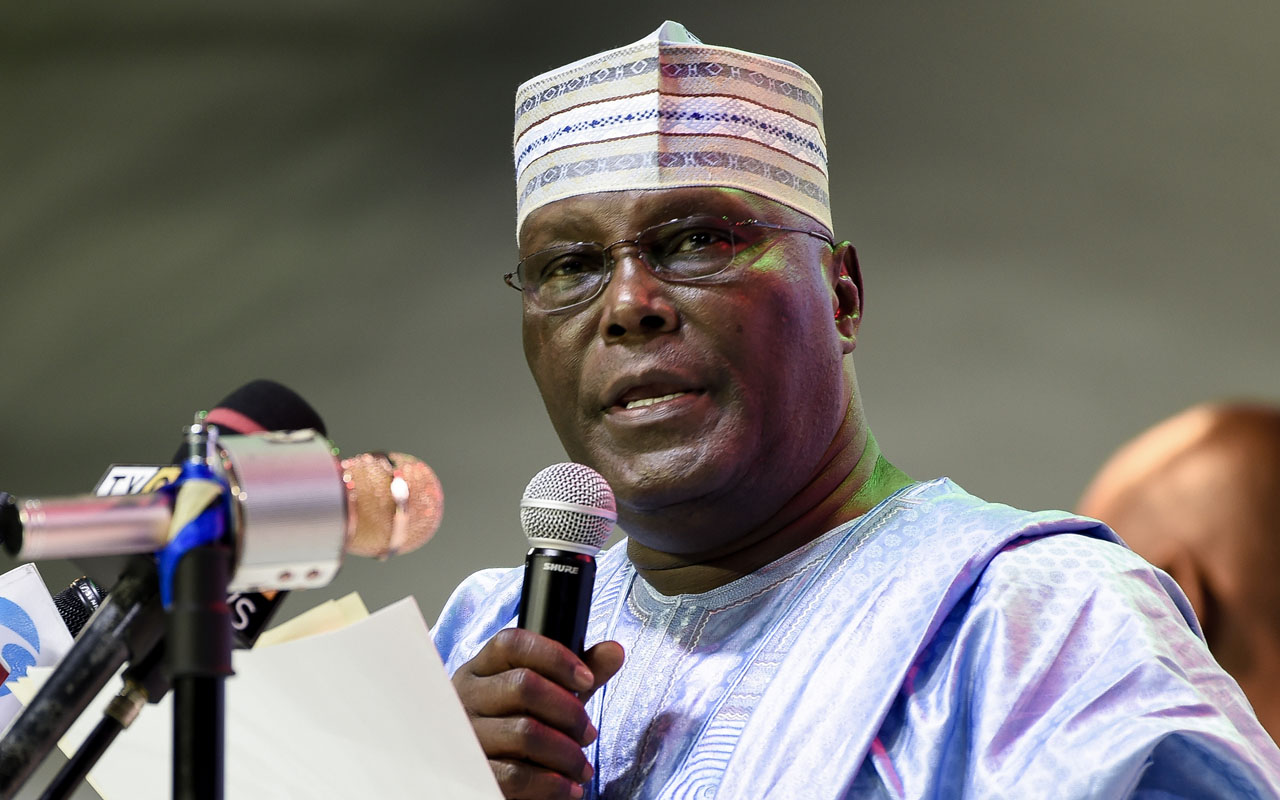 The groups came together in at a meeting held at Ladi Kwali Hall, Sheraton Hotel, Abuja, on Sunday.

At the meeting themed ‘Summit of Nigerian Leaders and Elders’, the groups said they were endorsing Atiku because he possesses the intelligence, capability and knowledge to lead Nigeria.

The groups noted that they came to the decision after meeting with different presidential candidates.

Former Vice President Atiku Abubakar stands as the major opposition to the incumbent President Muhammadu Buhari, who is seeking re-election at the polls on February 16.

The groups accused President Buhari of dividing the country rather than uniting it while asserting that the President had lost control of the government.

Buhari, the All Progressives Congress candidate, also has the endorsement of an Afenifere faction, led by Chief Ayo Fasanmi while the suspended general secretary of Ohanaeze Ndigbo, Uche Okwukwu, also drummed support for the president.