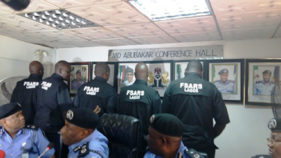 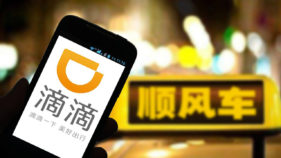 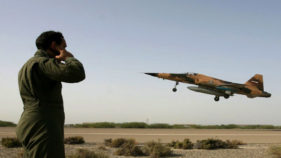 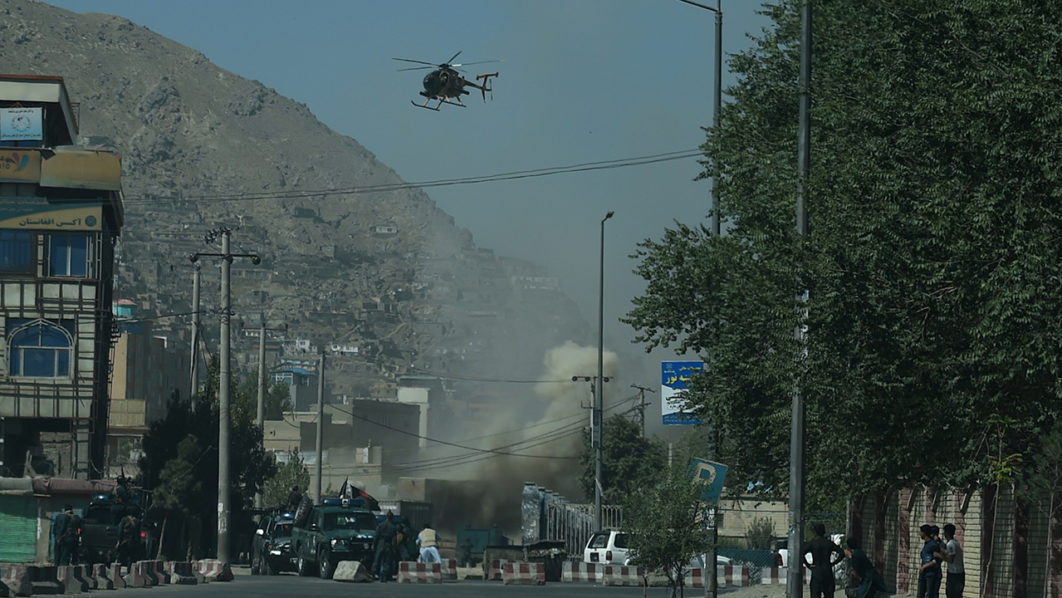 Smoke and dust (C) rise following an air strike from an Afghan military helicopter during ongoing clashes between Afghan security forces and militants near the Eid Gah Mosque in Kabul on August 21, 2018.<br />Military helicopters were firing above a mosque in Kabul’s old quarter Tuesday as officials said fighting had broken out between security forces and militants in the Afghan capital, with a barrage of rockets striking the city.<br />/ AFP PHOTO / WAKIL KOHSAR

The leader of the Islamic State (IS) in Afghanistan was killed by airstrikes over the weekend along with 10 other people, government officials said Sunday following a string of deadly attacks by the extremist group.

The intelligence agency said Saad Arhabi died in a joint operation with coalition forces late Saturday in the group’s eastern stronghold in Nangarhar province near the border with Pakistan.

“The Emir of Daesh in Afghanistan along with 10 others was killed,” said a statement by the National Directorate of Security, calling the group by an Arabic acronym.

Arhabi is the fourth leader of IS’s Afghan branch to be killed since the group first emerged in the country around 2014.

The agency also said a large number of weapons, ammunition and explosives were destroyed by the air attacks.

US forces in Afghanistan confirmed they had conducted a strike in the location described by Afghan officials, which “targeted a senior leader of a designated terrorist organisation”.

IS has a relatively small but potent presence in Afghanistan, mainly in Nangarhar but more recently in the northern province of Jowzjan.

Hours before the raid the group claimed a deadly suicide attack which appeared to target a sit-in protest outside an election commission office in the city of Jalalabad. Two people were killed.

The bombing followed a number of bloody attacks claimed by IS in recent weeks, including assaults on several government installations in Kabul and a bombing at a school in a Shiite area of the capital that killed at least 37 people.

The group, however, has suffered repeated setbacks in the latest fighting season amid a bloody turf war with the much larger Taliban.

Estimates of their numbers in the country run as high as around 2,000.

More than IS 150 fighters surrendered to Afghan forces in Jowzjan on August 1, a move which troops and the Taliban hailed as the end of the group’s foothold in the north of the country.