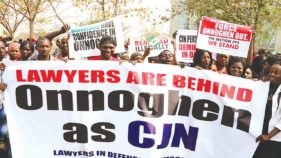 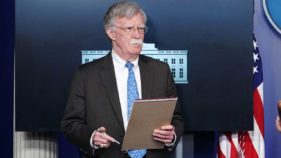 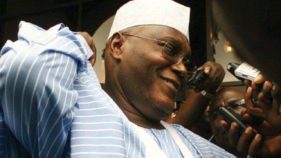 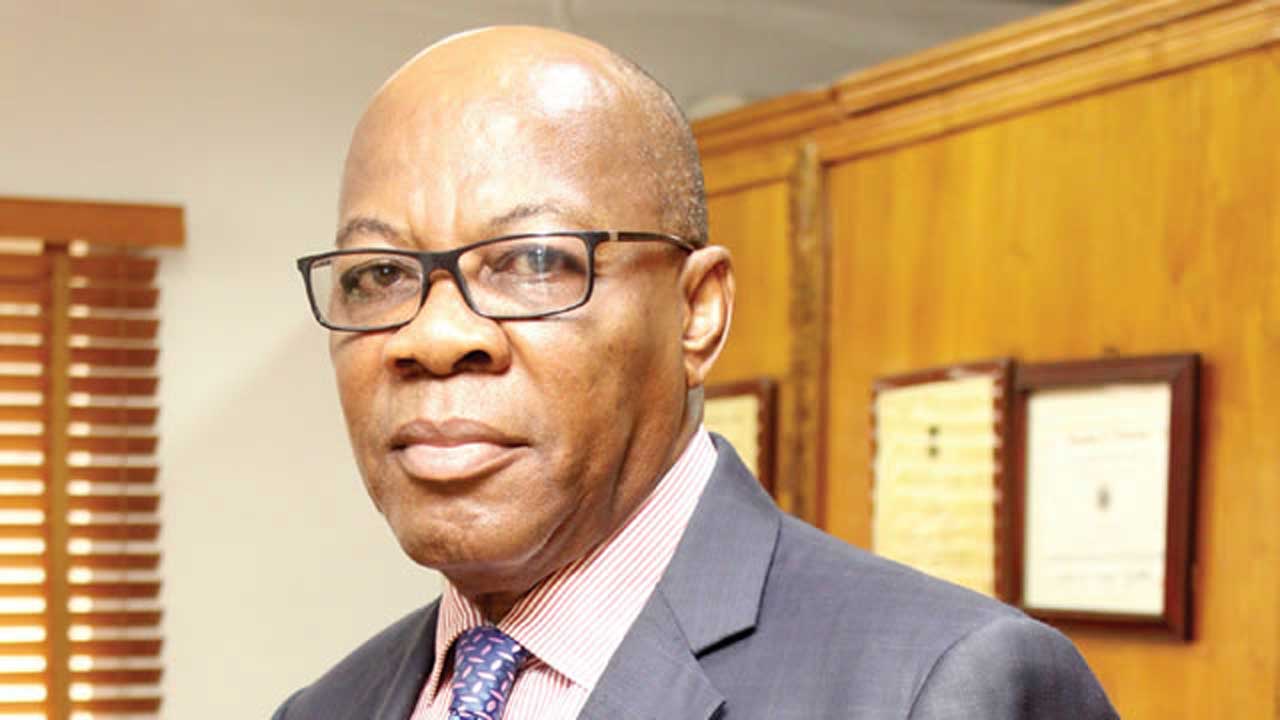 Human right activist, Dr. Olisa Agbakoba (SAN), has called on the National Judicial Council (NJC) to immediately remove Justice Tanko Mohammed as Justice of the Supreme Court on the grounds of gross misconduct, noting that the judge allowed himself to be sworn in by President Muhammadu Buhari without NJC’s recommendation.

Agbakoba, in his petition yesterday, asked the council to determine the petition in line with the decision of Justice Obisike Orji to remove Mohammed as CJN.

According to the rights crusader, there is clear procedure in the constitution for suspending or removing the CJN, noting that the chief justice officer can only be removed on the recommendation of the NJC.

“It is a matter of regret that Justice Tanko Mohammed who participated in this process will lend himself to this constitutional infraction. We pray the NJC to determine this petition in line with the decision in Justice Obisike Orji by immediately removing Justice Tanko Mohammed as Justice of the Supreme Court on grounds of gross misconduct by allowing himself to be sworn in by the President of Nigeria, without the recommendation of the NJC.”