You are here
Home > HEADLINES > Agric output may decline to 25%, don warns 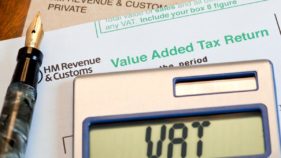 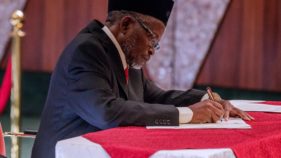 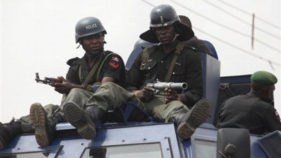 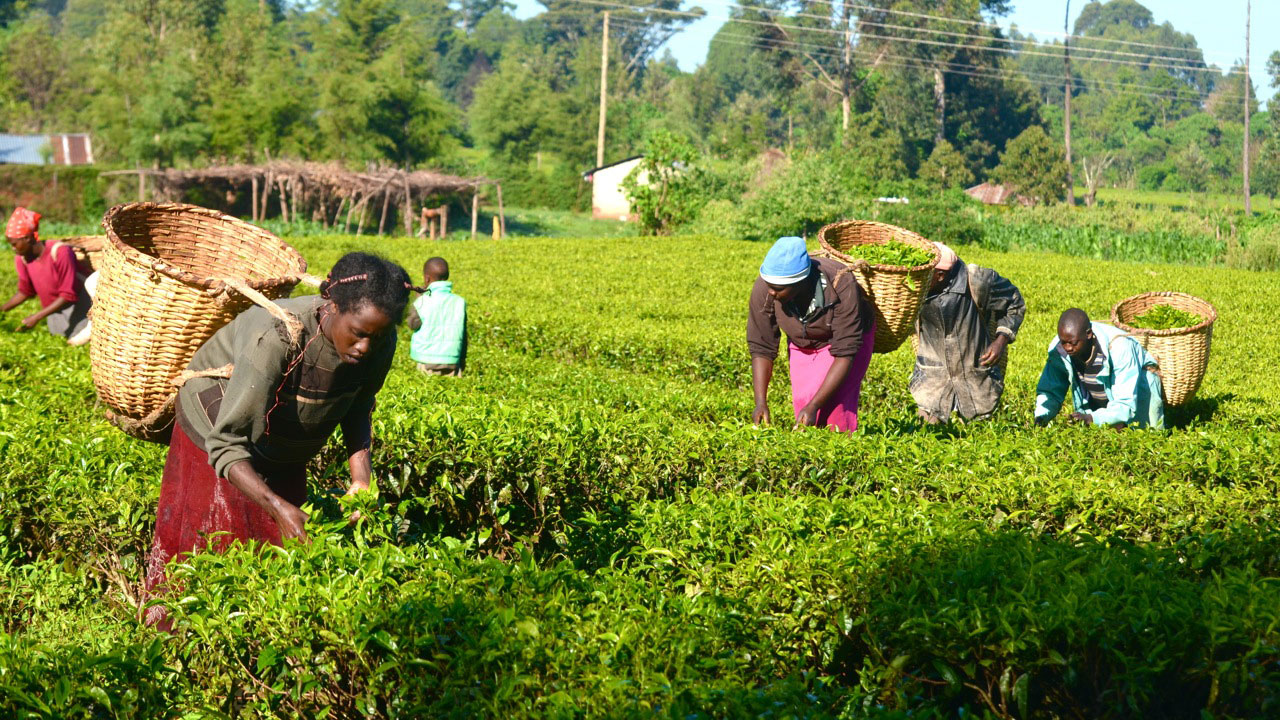 • Advocates action on climate change
A university don, Prof. Emmanuel Oladipo of the Department of Geography, University of Lagos (UNILAG), has said that if the issue of climate change is not taken seriously and appropriate actions taken, our agricultural productivity may decline to about 25 per cent.

He said that various sectors would be affected and that if we continue to do business as usual, our GDP might be affected to about five and 11 per cent.

Oladipo spoke at Alex Ekwueme Federal University, Ndufu-Alike, Ikwo in Ebonyi State, during a roundtable workshop on the way forward for Nigeria after the Katowice Climate Package raised the alarm over the impending doom, which might befall the country if urgent action is not taken.

In his paper, entitled “Implementation process of the NDC and practical actions and activities needed to enhance its implementation”, the university don said that the devastating effects of climate change had started affecting the nation and if not checked, the negative impact may extend to other areas of national life.

He said: “In Zamfara, people are dying of meningitis and so on. Various sectors will be affected. The prediction is that if we continue to do business as usual, our agricultural productivity may decline up to about 25 per cent. Our GDP may be affected to about five and 11 per cent.

“A number of settlements along the Niger Delta and along the Coast may be submerged and some of them are already going. A lot of them as a result of sea level rise will be eroded. And the roads will not be lasting as before as a result of heavy rainfall that will tend to flood them away.”

Meanwhile, the Vice Chancellor of the university, Prof. Chinedum Onyejiuba, who stated that the topic of the programme was significant considering the impact of climate change, described the issue of climate change as one that would define the world, which everybody should pay attention to.

He said that the university exists to disseminate and impact knowledge and should not be indifferent on the issues that are confronting the society.