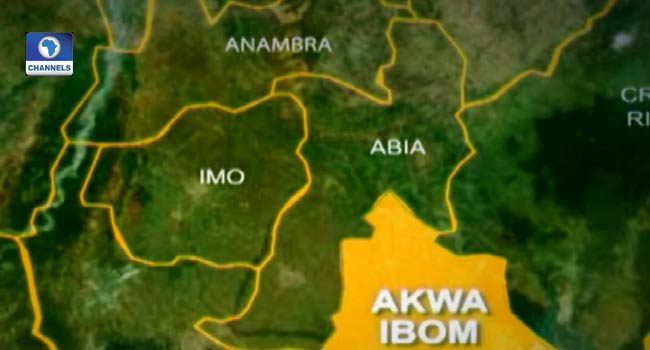 The Akwa Ibom State House of Assembly has passed a budget of N672.9bn for the 2019 fiscal year.

While passing the budget, the Speaker of the House, Onofiok Luke said the budget was an economic transition proposal which will support the completion agenda of the Governor Udom Emmanuel’s administration.

According to him, the budget which serves as the last for the 6th assembly, stands as the pioneer economic blueprint for the proposed Completion Agenda of the next 4 years.

Luke noted that to meet the salient socio-economic agenda of government, which includes infrastructural development, job creation, and revenue generation.

The total budget size was increased by a little over N2bn to meet the expectations of stakeholders who considered the parameters for the 2019 proposals during the public hearing on the budget.

The Speaker explained that inputs by the people during the public hearing inspired need-based augmentations, stressing that the overall objective was to give priority to areas of immediate importance to the people while the government pursues the larger goal of full-scale industrialisation.

The bill seeks the implementation of a sustainable youth policy framework in the state.

It proposes the establishment of the Youth Development Fund whose ultimate aim is to create jobs and evolve greater opportunities for our teeming youths in the state.