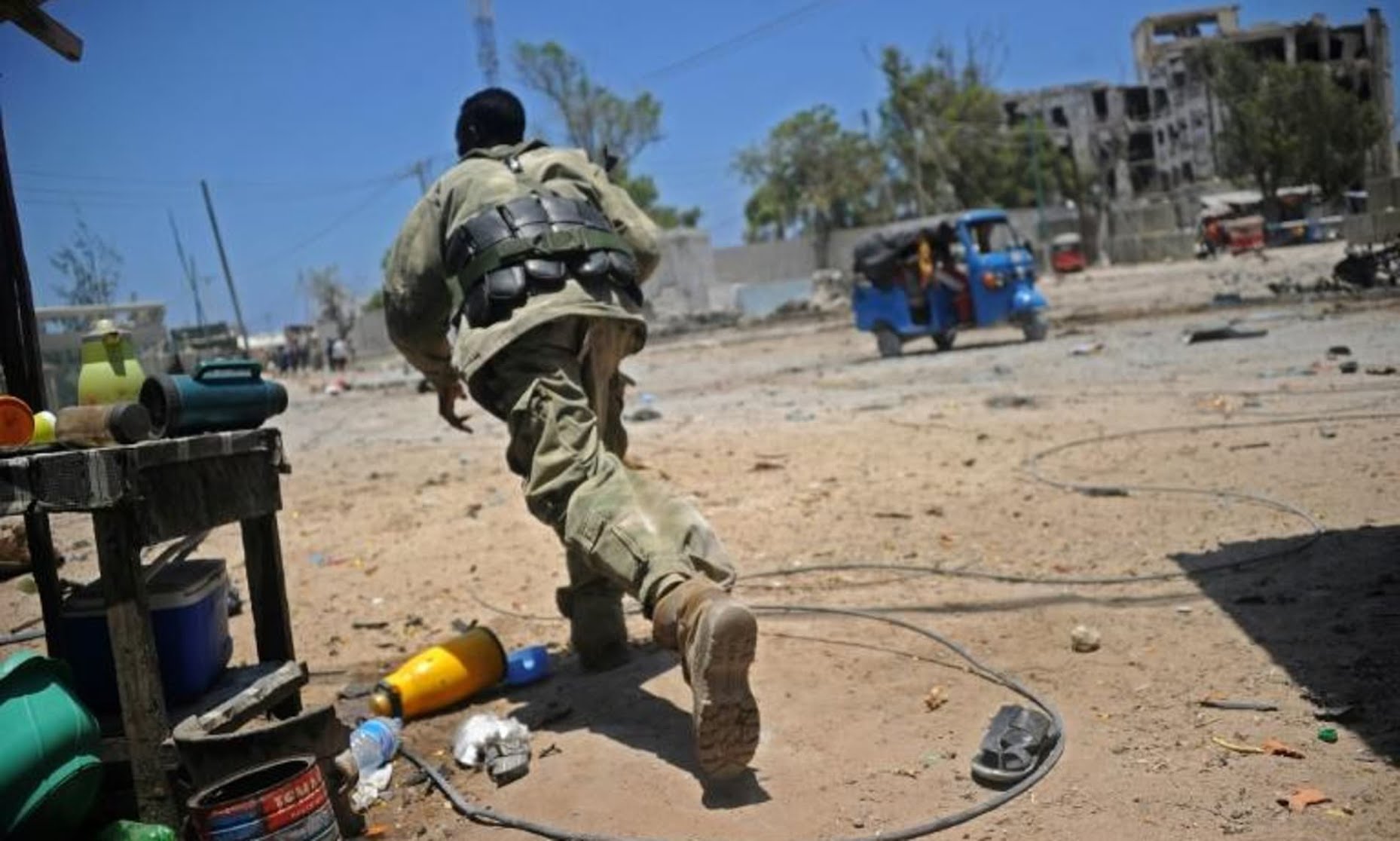 An attack involving gunmen and bomb blasts on a complex housing government ministries in Somalia’s capital killed at least 11 people on Saturday, including the deputy labour minister, officials said.

Claimed by the Al-Shabaab Islamist group, the assault was a sign of the insurgency’s continued ability to strike at the heart of Somalia’s government, despite years of foreign military support for Mogadishu.

The fighting began with two blasts at the gates of the complex housing the labour and works ministries.

Somalia’s authorities were able to secure the site of the attack after 11 people were killed when al-Shabaab militants stormed government buildings in the capital, Mogadishu.

At least 11 people were also wounded when the Islamists set off explosions and stormed the government ministries on Saturday, police said.

“There can be others inside but we have so far collected eleven people wounded in the attack,” said Abdukadir Abdirahman Adan, director of the Aamin ambulance service in the capital Mogadishu.

There can be others inside but we have so far collected eleven people wounded in the attack.

“The security forces rescued many of the staff from the buildings and they are still engaging some gunmen who managed to enter the building after the blast,” said security commander Ahmed Adan.

It remained unclear if there were any deaths in the attack.

The attack was claimed by the Al-Shabaab Islamist group, which is fighting an armed insurrection in Somalia against what it sees as heretic and foreign influence.

Attacks with combination of bombs and gunmen have become a hallmark of the insurgents.

Earlier this month, at least 20 people died in an attack in Mogadishu which saw Al-Shabaab jihadists battling security forces for nearly 24 hours.