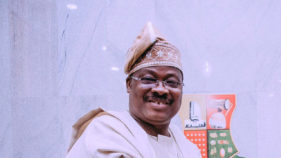 Ajimobi declares to run for Senate in 2019 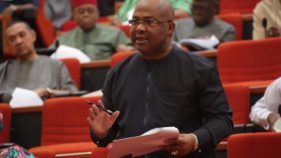 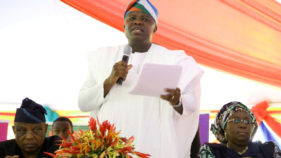 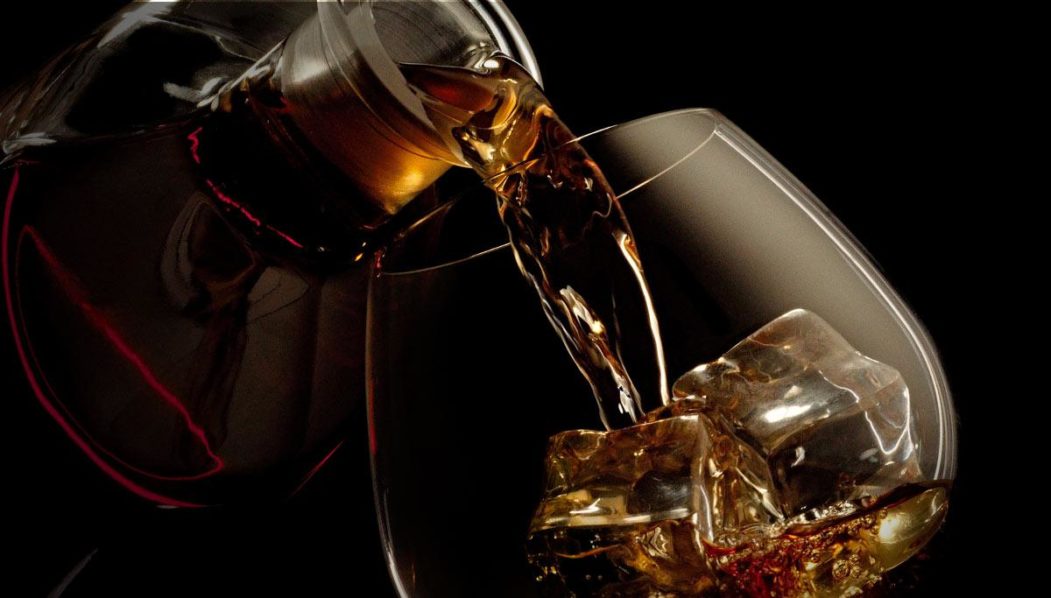 Harmful use of alcohol is responsible for the death of around 3 million people per year, according to a new report by the World Health Organization.

The UN health agency’s latest report on alcohol and health pointed out that alcohol causes more than one in 20 deaths globally each year, including drink driving, alcohol-induced violence and abuse and a multitude of diseases and disorders.

The report, which comes out every four years, shows that about 2.3 million of those deaths in 2016 were among men and that almost 29% of all alcohol-caused deaths were down to injuries – including traffic accidents and suicide.

The report reveals the continued impact of alcohol on public health around the world and highlights that the young bear the brunt: 13.5% of deaths among people in their 20s are linked to booze, with alcohol responsible for 7.2% of premature deaths overall.

It also indicates that harms from drinking are greater among poorer consumers than wealthier ones.

Although 95% of countries impose taxes on alcohol, the World Health Organization expects more actions to be undertaken by countries, adding that fewer than half of them use other price strategies such as banning below-cost selling or volume discounts.

“Governments need to do more to meet the global targets and to reduce the burden of alcohol on societies; this is clear, and this action is either absent or not sufficient in most of the countries of the world,” said Poznyak.