You are here
Home > AD > Ambode has not done much to bridge gap between rich and poor, says Salis 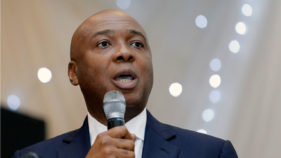 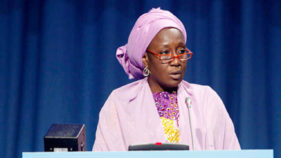 FG, agency give financial support to MSMEs, others 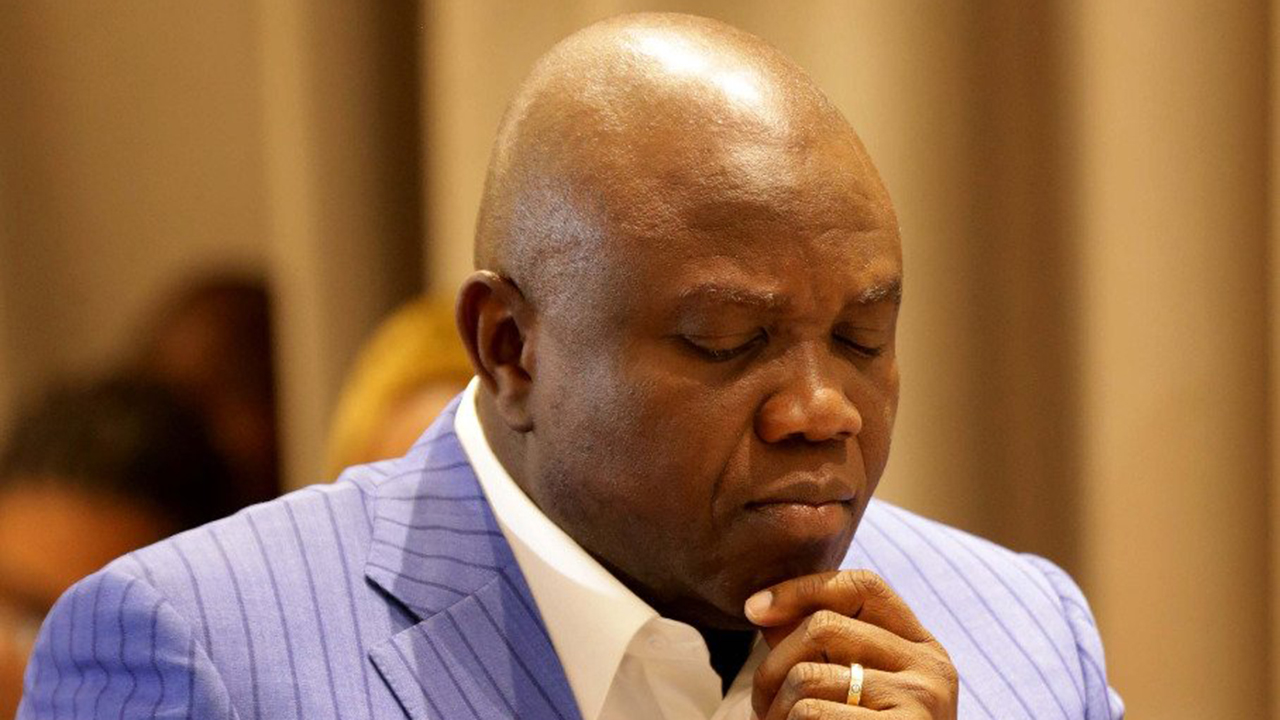 The Alliance for Democracy (AD) governorship candidate in Lagos State, High Chief Owolabi Salis, said bridging the gap between the poor and the rich in the health, education and housing sectors is the tool to measure how truly a government has performed.

Salis, a United States of America (USA) based accountant, who stated this yesterday, after he was picked as the party’s governorship candidate for the 2019 general elections, lamented the state of the average residents in the state.

He stated that the current political order has left the masses in the margins of prosperity, saying when elected, the trend would be reversed and the people would begin to benefit from government through masses oriented programmes.

Apart from Salis, who emerged by consensus through a voice vote, other candidates for the national and state assemblies also emerged.