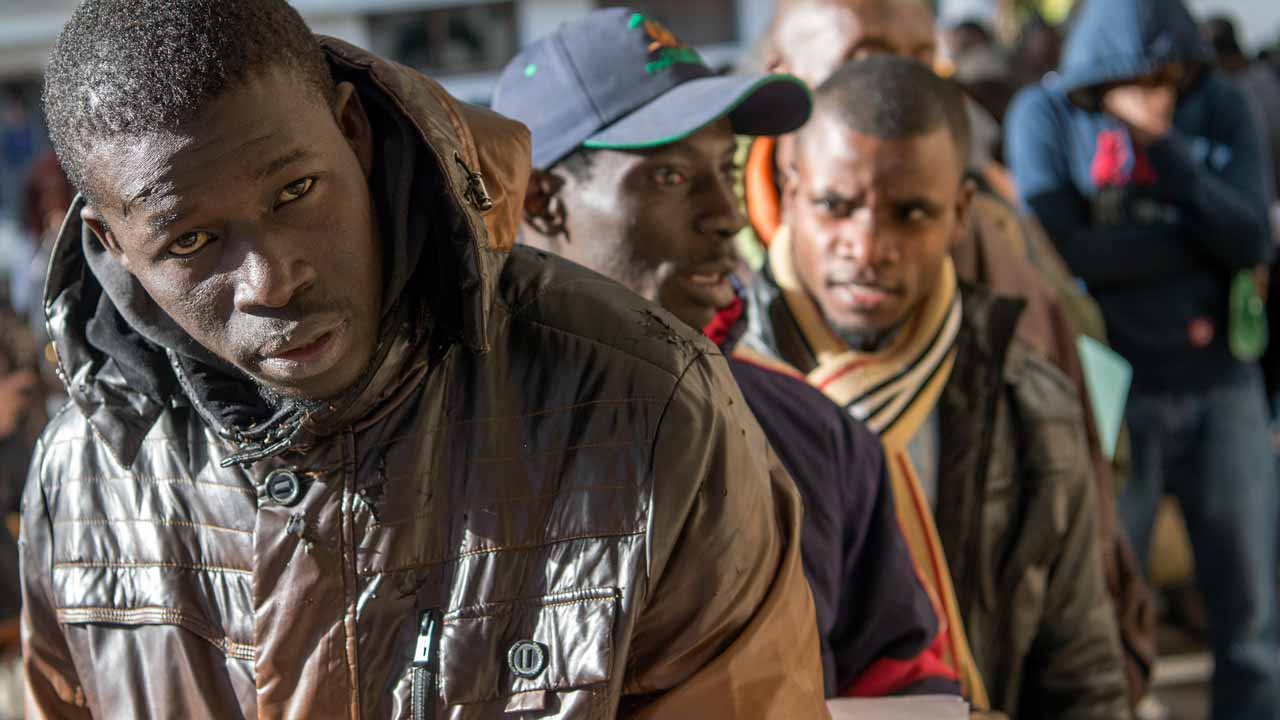 About 380,000 illegal migrants, mostly from the neighbouring Democratic Republic of Congo, have left Angola in less than a month during a massive operation targeting diamond smuggling, a minister said Saturday.

On a visit to Dundo in northern Angola on the border with DR Congo, Pedro Sebastiao dismissed allegations that the migrants had been violently expelled and often beaten by police.

Sebastiao, a state minister and the head of presidential security who is in charge of the operation, told travelling reporters that diamonds worth more than $1 million had been seized.

He said that the migrants had all left voluntarily, and 231 premises for illegal diamond trading had been closed and 59 weapons seized.

“Angola is a democratic and lawful state,” he said. “It must be made clear that ‘Operation Transparency’ is not based on any xenophobic sentiment against citizens of neighbouring countries or any other nationality.”

Speaking at the Chitato border post, he said the crackdown across northern and western Angola was “legitimate” and was to ensure that the country’s diamond reserves were correctly exploited.

There was “illegal immigration and the plundering of our natural resources without any contribution to the treasury,” he said, adding the operation was scheduled to continue for two years.

After pouring across the border in recent weeks, many Congolese have described being brutally thrown out of Angola after sometimes living there for more than 10 years.

‘Left with almost nothing’
Migrants who had crossed back to the frontier town of Kamako told AFP this week that their houses had been burnt by police and gangs of Angolan youths, and some had been attacked with machetes and beaten as they fled.

With 1,000 arrivals crossing some border posts every hour, many have been left in DRC Congo without shelter and adequate food and water as authorities struggle to cope.

“During displacement, DRC nationals have experienced violence and human rights abuses, and many have arrived with almost nothing,” ACAPS, an humanitarian crisis group, said in a briefing note.

“Although the Angolan government claims all returns are voluntary, there have been reports of forced returns,” it added.

This week DR Congo threatened to take international action against Angola over the allegedly violent expulsions.

Clashes have been reported between Congolese, Angolan security forces and local Angolans in several provinces especially in Lunda Norte, which borders on DRC.

Local media and an NGO reported that several migrants have been killed.

Oil-rich Angola attracts hordes of Congolese as it is relatively stable and offers better employment prospects.

DR Congo has an abundance of mineral wealth but is rocked by unrest unleashed by rebel groups and militias from within and neighbouring nations such as Uganda and Rwanda.