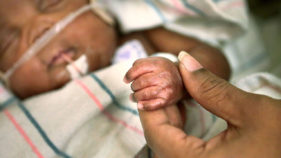 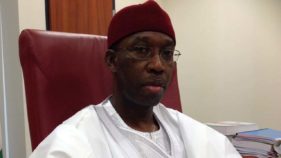 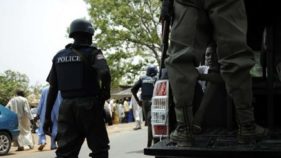 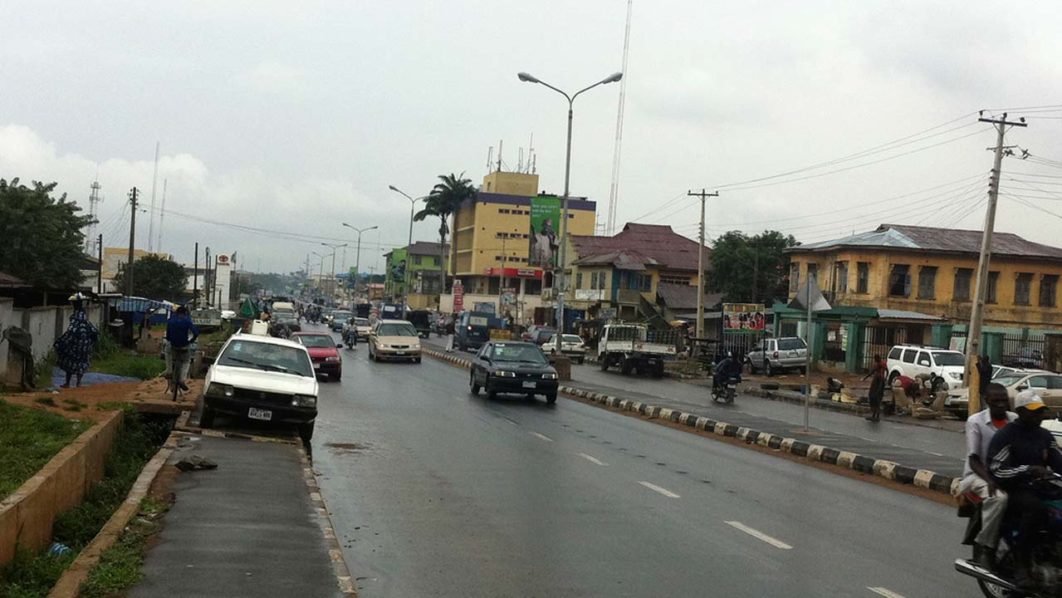 There was anxiety across Oyo State on Tuesday as news broke of the death of the chairman, National Union of Road Transport Workers (NURTW) in the state, Alh. Taofeek Oyerinde (aka Fele).

Though details of his reported death were scanty as at press time, it was gathered that the National President of the union, Alhaji Yasin, and other stakeholders have announced the appointment of the Vice Chairman of the union in Oyo, Alhaji Abideen Olajide (a.k.a Ejiogbe) as the Acting Chairman.

A reliable source close to the late commercial drivers’ boss confirmed his death to newsmen yesterday.

Ibadan residents were gripped with fear on receiving the news as many of them made calls to their loved ones to avoid popular dangerous spots for NURTW members such as Iwo Road interchange, Gate and Molete, suspecting that some members of the union might embark on violent activities on confirming the death and subsequent appointment.

Oyerinde was said to have had serious issues with his health, making him pay frequent visits to the hospital in the last one year.

He officially succeeded Alh. Lateef Akinsola (aka Tokyo) in 2011 after years of violent supremacy battle between Alh. Mukaila Lamidi (aka Auxilliary) and Alh. Lateef (aka Eleweomo).

The latter was killed during a political violence late in 2010 at the height of the supremacy battle while Auxilliary is currently serving a jail term for criminal offences.

Oyerinde, also known as Fele was chosen to head the troubled union to stamp out violence for which the union was known in Oyo in the previous two decades.

Until his death, Fele was the Vice Chairman of the union in Southwest Nigeria.