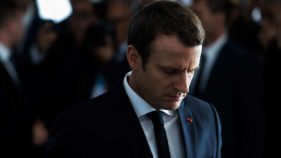 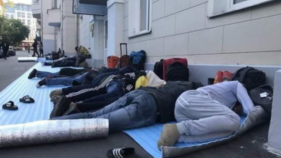 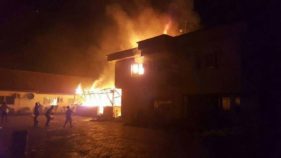 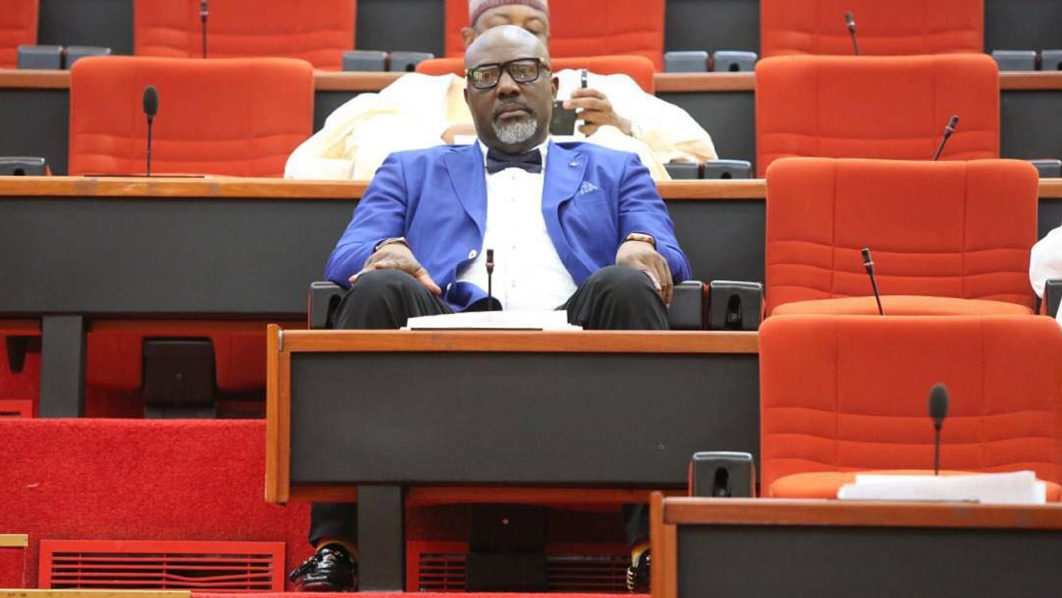 The Peoples Democratic Party, PDP, on Friday accused the ruling All Progressives Congress of sponsoring the destruction of Dino Melaye’s constituency projects.

Some unidentified persons were reported to have burnt down a block of four classrooms Melaye donated to the Government Girls’ Secondary School in Sarki Noma, Lokoja, the state capital.

“All fingers point to hoodlums sponsored by the sinking All Progressives Congress (APC) in Kogi State,” which has been “threatening the lawmaker since his failed recall bid in April, as well as his declared return to the PDP,” PDP spokesman Kola Ologbodiyan said in a statement.

He added: “The people of Kogi state are not in any way fooled by the statement from the APC-led Kogi state government, wherein it merely condemned the arson without taking any concrete step to produce those behind the dastardly act.

“It is indeed reprehensible that the APC, which cannot boast of any development project in the state, could be so vicious to sponsor the destruction of education facilities meant for the benefit of Kogi children, just for political reasons.”

PDP challenged the Kogi State government and the APC to tell Nigerians those behind the use of earth moving machines to block the way for Senator Melaye’s convoy on his way to commission the projects on Wednesday.

Ologbodiyan alleged that the state government’s silence on the matter “thoroughly indicts the government and raises very strong issues of official conspiracy.”

The opposition party called on the Inspector General of Police, IGP, Ibrahim Idris, to “immediately commence a full-scale investigation into the incident and all reported threats against Senator Dino Melaye.

“Finally, the PDP calls on Nigerians and the people of Kogi State to hold the APC responsible should any further harm befall Senator Melaye or any of his family members,” Ologbodiyan said.