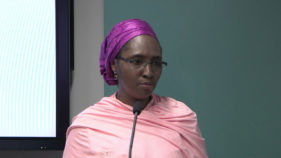 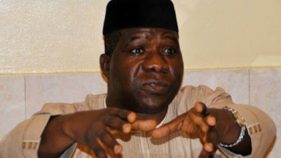 Why APC chieftains are at war, by Bamidele 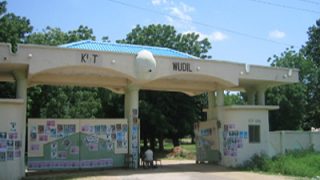 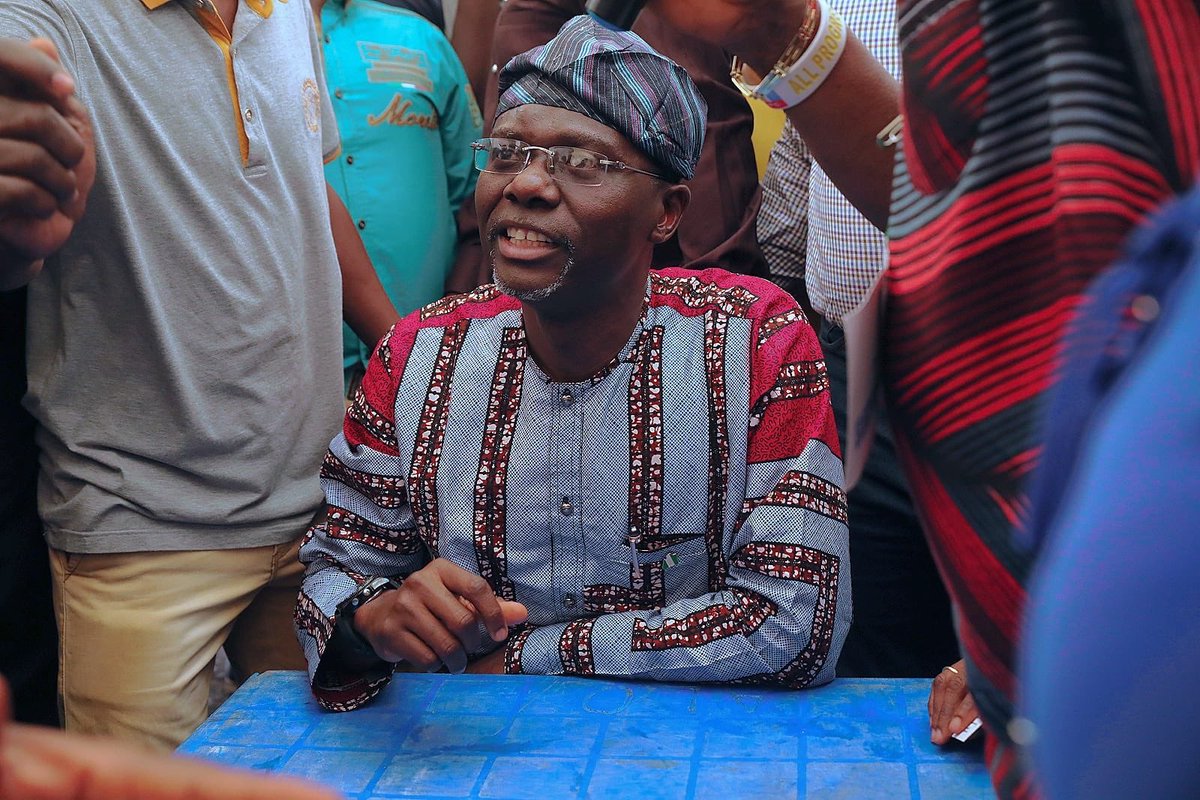 Leaders of the ruling All Progressives Congress (APC) in Lagos West, have warned the party’s flag bearer for the 2019 governorship election, Mr. Babajide Sanwo-Olu against overrating self, if he eventually wins.

Admonishing Sanwo-Olu during a thank you visit to the senatorial district in Lagos yesterday, the leaders, among whom were: Dr. Yomi Finnih; Chief Rabiu Oluwa, South West APC Women Leader, Mrs. Kemi Nelson; immediate past State Chairman, Otunba Henry Ajomali; Senator Ganiyu Solomon, among others, said it is important for Sanwo-Olu to place interest of the state, people and the party above personal purpose.

Finnih urged him not to deviate from the Developmental Master Plan already laid down for Lagos.

The leaders also advised him to address poverty by connecting his government to the people at the grassroots.

Nelson told Sanwo-Olu to appoint women into key positions, if he wins in 2019, saying: “women’s votes have always been crucial to whoever wins Lagos governorship elections, right from 1999.”

Sanwo-Olu promised to run an all- inclusive administration if elected. He also assured them that he would mend fences with all aggrieved members.