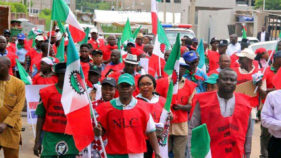 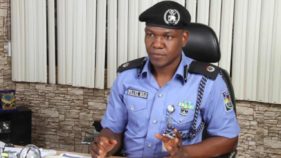 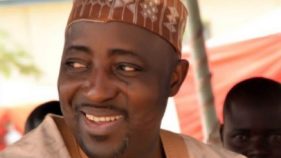 A website owned by the All Progressive Congress (APC) that published a plagiarized manifesto has been relaunched after it was put under maintenance by the party.

A section of the website on Saturday contained obviously plagiarized content that included the statement, “Our first priority is keeping America safe and secure,”

The website and a few social media handles were disclaimed by the party in April 2018.

Although President Muhammadu Buhari’s aide on digital communication Tolu Ogunlesi rehashed the disclaimer, the APC spokesman, Issa-Onilu, said the website was the “official website” of the party. He also said it will be used to run the party’s campaigns for 2019 general elections.

This is not the first time party will be involved in the issue of plagiarism.

A close look at President Buhari’s ‘Change Begins With Me’ speech of September 2016, shows that it was copied from former American president Barrack Obama’s 2008 victory speech.