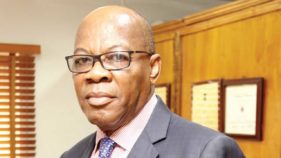 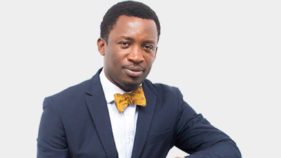 How I was robbed by policemen, LASTMA officials, by victim 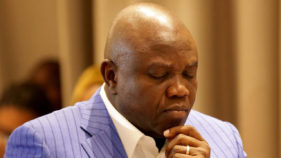 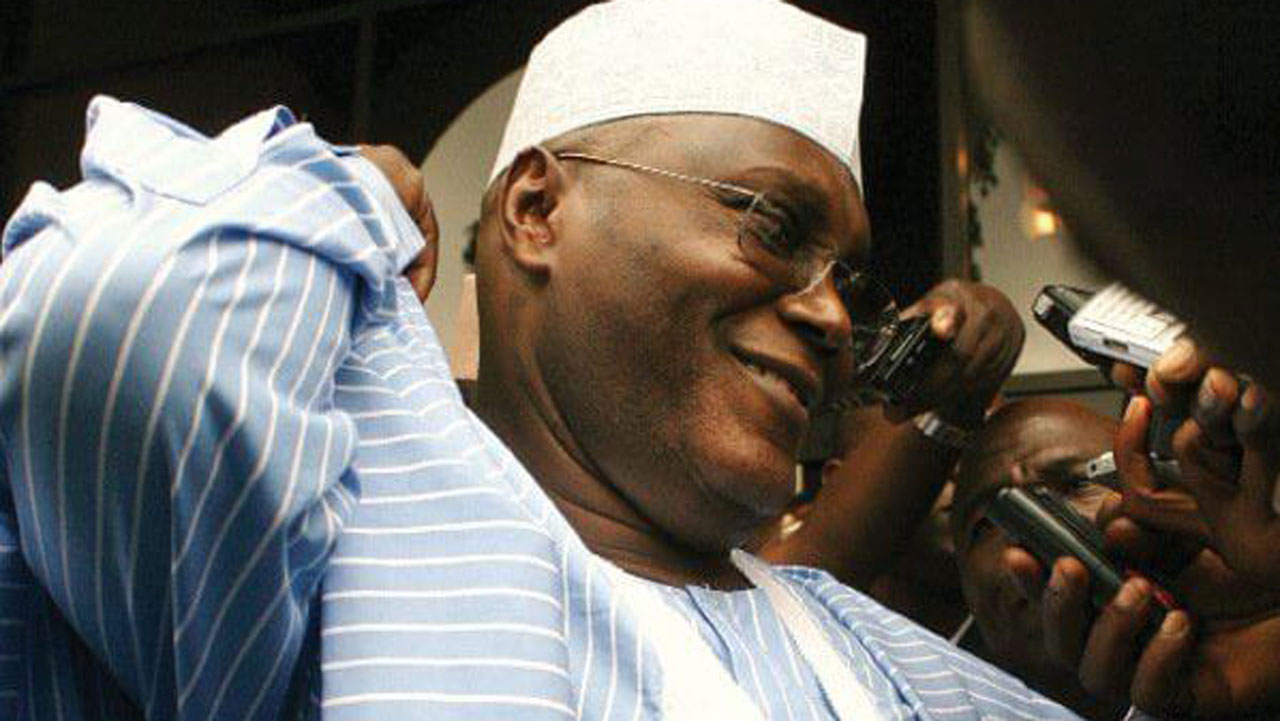 The All Progressives Congress (APC) is excited over the decision by President Muhammadu Buhari to suspend the Chief Justice of Nigeria (CJN), Justice Walter Onnoghen, over alleged breach of code of conduct rules.

It alleged that Onnoghen is a Peoples Democratic Party (PDP) member and the party’s trump card to wrest power from Buhari in next month’s general election.

The national publicity secretary, Lanre Issa-Onilu, said yesterday that Buhari dealt the PDP a devastating blow by that act.

APC described the opposition to Onnoghen’s suspension by the PDP and its presidential candidate, Atiku Abubakar, as a pointer to their penchant for anything corrupt.

Justifying Buhari’s action, the APC insisted that Onnoghen is not entitled to special treatment being canvassed by the PDP, since it not in tandem with the ongoing anti-graft war in the polity.

It faulted the notion held by members of the opposition that the suspension of Onnoghen part of a desperate move to rig the poll.

“We have read the PDP and Atiku’s responses to the president’s action with shock, albeit with a feeling of vindication. Their responses portray the Nigeria they wish for; a Nigeria where the rich and powerful are above the law; a Nigeria riddled with corruption and disregard for set down rules and laws as enshrined in the constitution.”