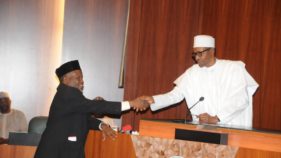 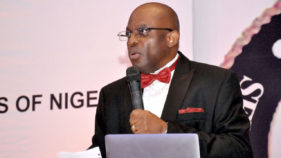 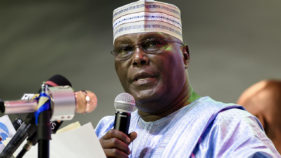 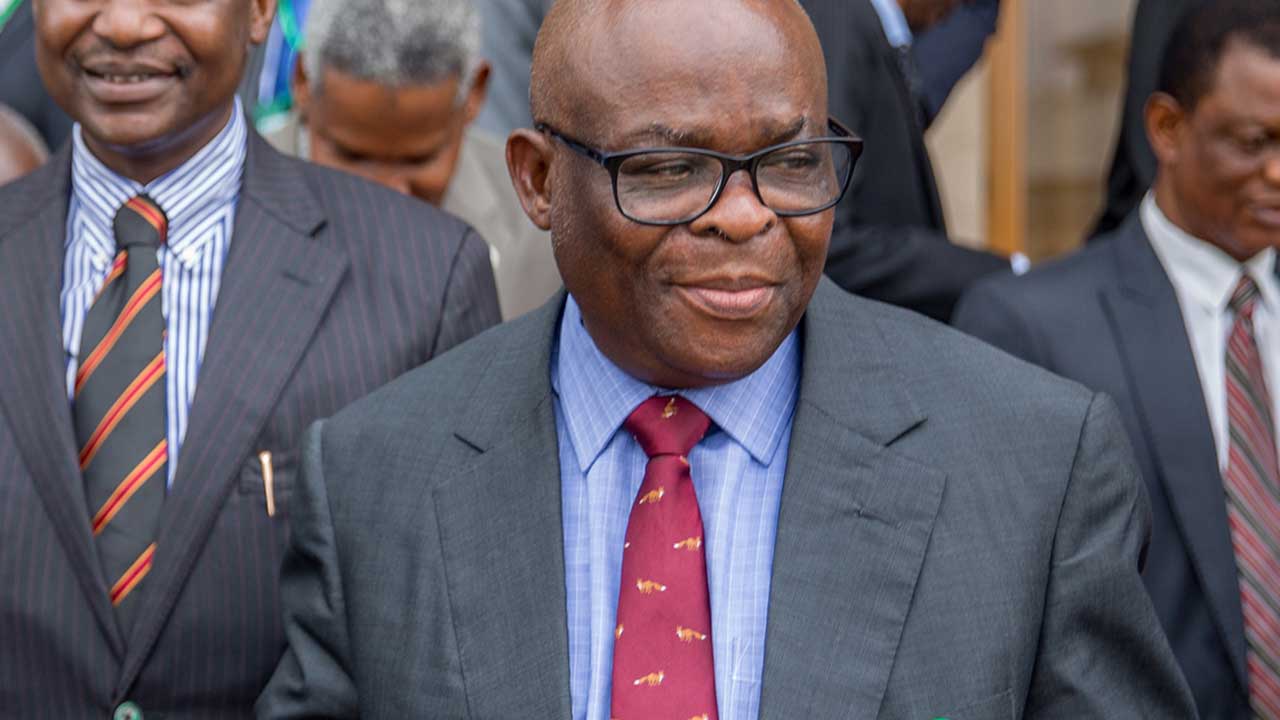 The ruling All Progressives Congress (APC) has thrown its weight behind suspension of the Chief Justice of Nigeria (CJN), Justice Walter Onnoghen, by President Muhammadu Buhari.

APC’s National Publicity Secretary, Lanre Issa-Onilu, said the party, which had last week insisted that Onnoghen, who is accused of false declaration of assets must stand trial, would continue to support every action of the government geared towards ridding the country of corruption.

He dismissed claims that the President’s decision was aimed at manipulating the forthcoming general elections, saying those making such insinuation were entitled to their opinions.

Issa-Onilu said: “This is an action by an APC government and we therefore support it. Whatever action taken by the President was taken by the APC and we stand by it.”