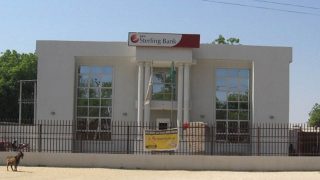 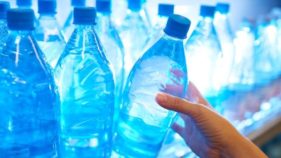 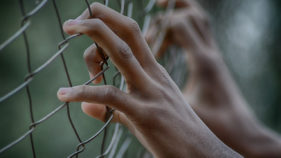 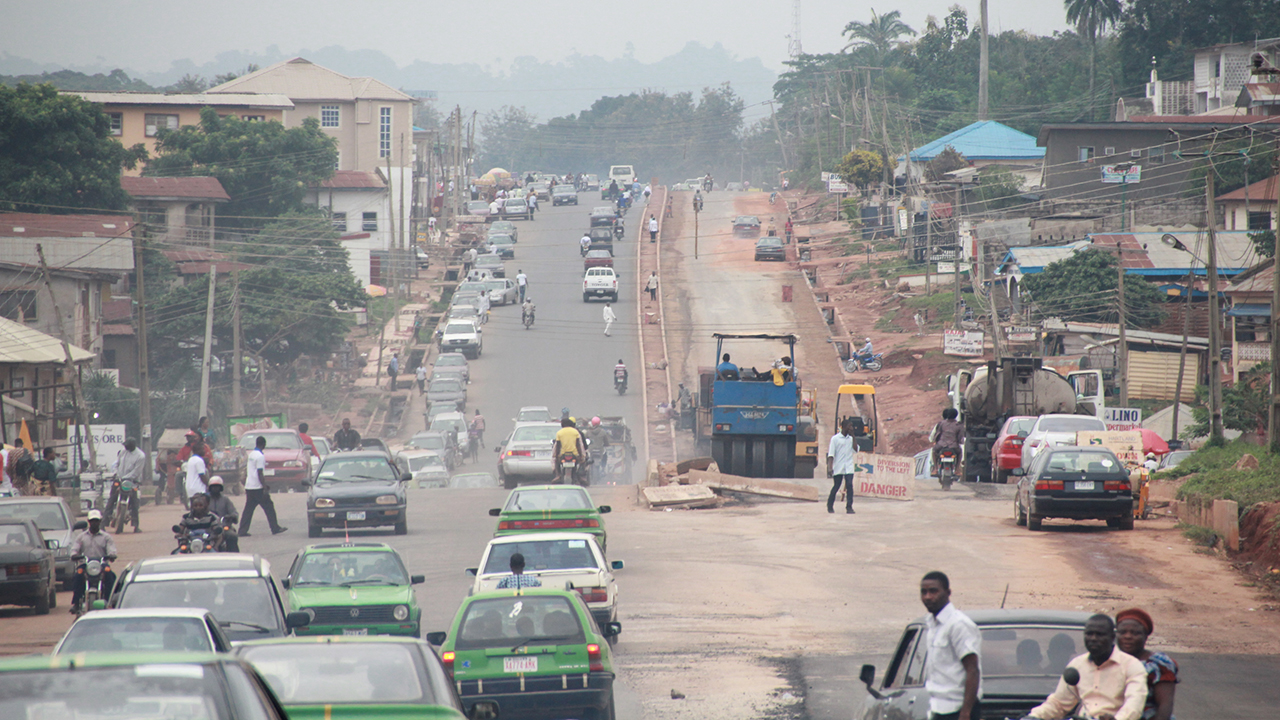 The APC candidate polled 5, 484 to defeat his closest rival, Mr. Ojoade Fajana of the Peoples Democratic Party (PDP), who polled 3, 258.

APC had earlier won 25 of the 26 state House of Assembly seats.