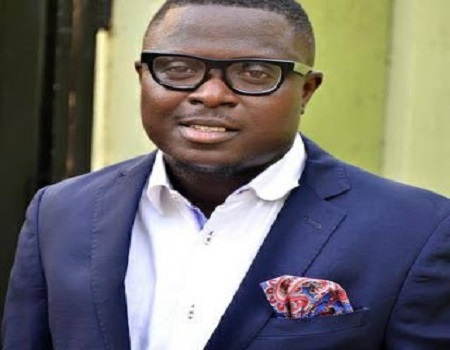 The candidate of the All Progressives Congress (APC), Mr Babatunde Ojo was on Saturday declared the winner of the rerun election into the Oriade State constituency in Osun.

The supplementary election which held in five units of ward 8, Oriade local government was as a result of the disruption of the House of Assembly election on March 9 by political thugs.

In his acceptance speech, Mr Ojo dedicated the victory to all the people of the constituency, pledging not to disappoint them.

In his reaction, the Chairman, Oriade Local government, Mr Ezekiel Obeisun pleaded with the residents to accept the outcome of the election and avoid violence, stressing that Oriade is known for peace and hospitality.