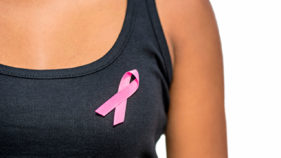 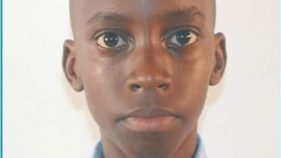 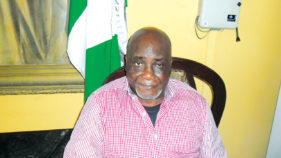 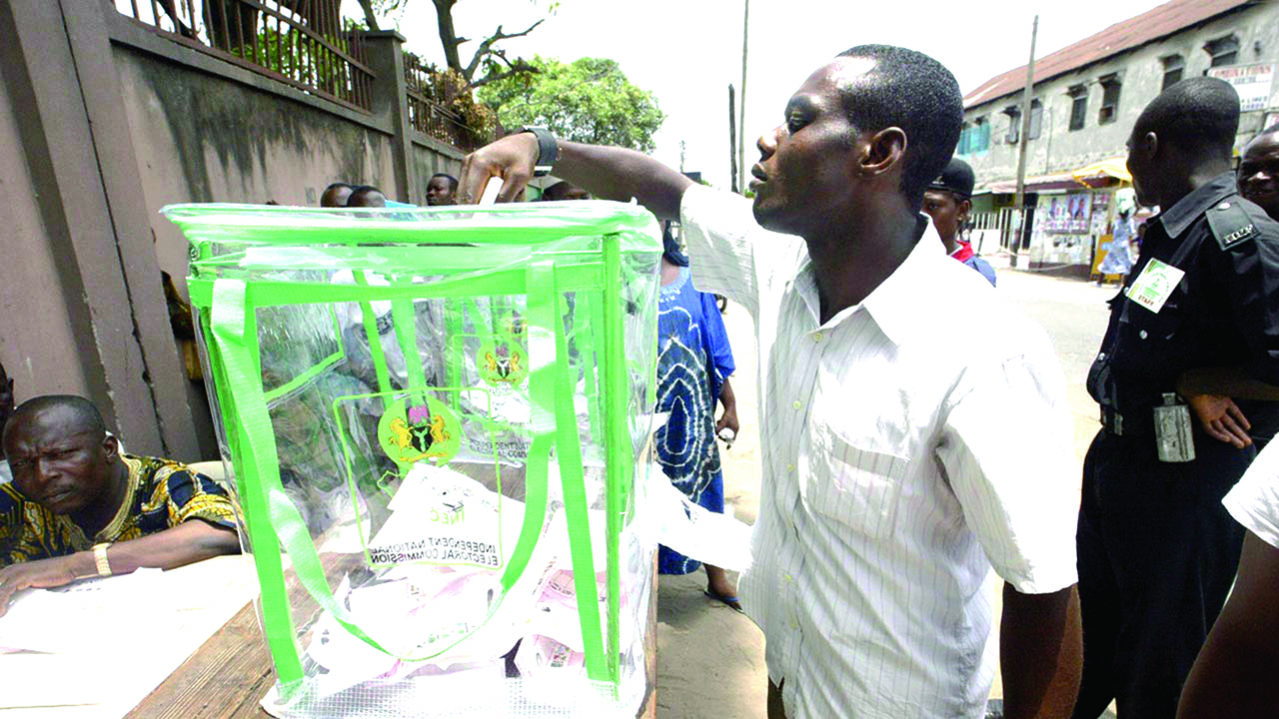 Chairman of Plateau State Chapter of the Peoples Democratic Party (PDP), Hon. Damishi Sango, has asked party members in the state to go out en masse to collect their Permanent Voter’s Cards (PVC) to enable them exercise their franchise to vote out the All Progressives Congress (APC) in the 2019 general elections.

Sango said the issue of local government election in the state is paramount, though it was peremptorily suspended by the ruling APC government for no convincing reasons.

He said it was unfortunate that the APC in the state is going about the council election secretly, as he had heard rumours that the Plateau State Independent Electoral Commission (PLASIEC) would no longer use the present staff, who would be replaced by APC staff.