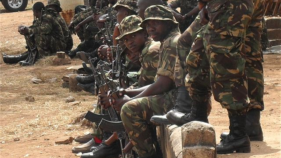 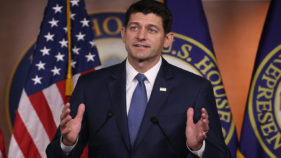 Top US Republican against separating migrant families at border 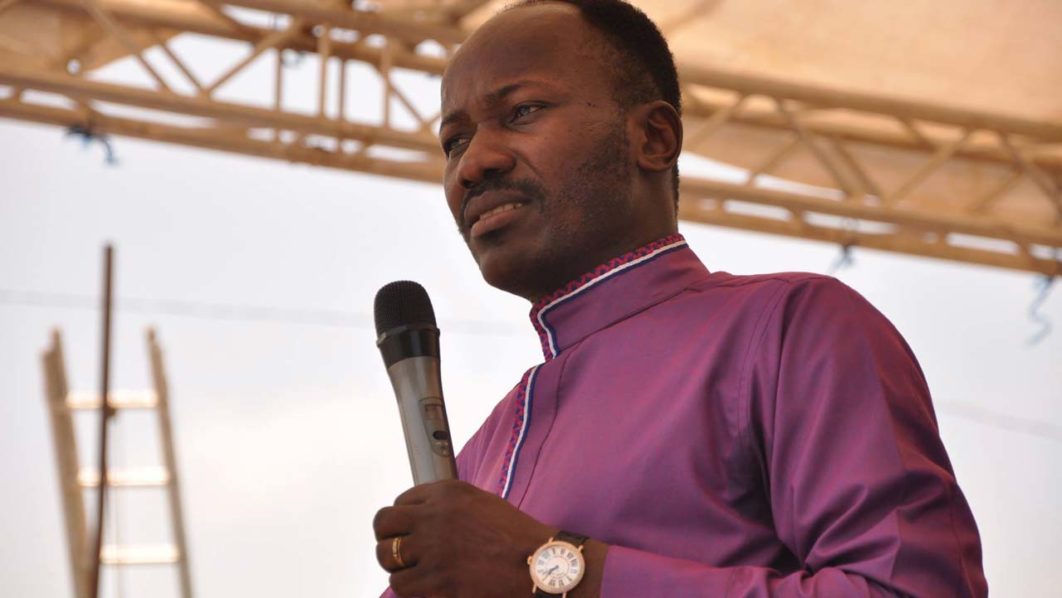 The President and founder of Omega Fire Ministries, Apostle Johnson Suleiman has responded to the counsel of his biological father not to criticize president Mohammadu Buhari and the APC.

In an exclusive telephone interview with the Vanguard newspapers, the younger Suleiman reiterated that the Buhari led administration should take the issue of the security of lives and property of the citizenry seriously.

“My father is my number one hero in this life and I respect him so much; hence I would never hurt his feelings over any sort of domestic or public matters.

Ordinarily speaking, I wouldn’t have responded to my father’s press statements; based on my cultural upbringing that prohibits children from reacting to parental chastening, but rather accept the wisdom that comes out of such actions

But let me state that, I have never been interested in any form of political activities or happenings all my life; neither do I belong to any political party/association. I am an ardent crusader for equity and justice for all.”

The fiery preacher warned those who are bent creating problems in his private life all in the name of politics to get busy with more productive issues.

“Being a preacher and a defender of the gospel of Jesus Christ for many years, I find it hard to keep mute and pretend, or even look away while Christians and innocent people of other faith are being massacred at random. Its against my belief. Hence, I have consistently cried out to the government for quick intervention. My simple offence is that I speak against the activities of herdsmen who kill Christians and defenceless Nigerians at will and get away with it. While no government body or security agency seem to be doing or saying anything about it.

I reiterate my position today, that I shall not stop talking about it, calling on the government to rise to its responsibility of protecting lives and property of the Nigerian people. Neither will I stop condemning the state of insecurity in Nigeria and the unabated spate of killings of innocent citizens of our land by those who are ordinarily supposed to have been criminalized, proscribed and prosecuted by now.

“I have never been against any Government let alone the APC government. But I urge the President and his cabinet to do the needful in curbing the high rate of insecurity ravaging our country. Mr. President should also rise up and do justice to all Nigerians; irrespective of the people’s socio-political, ethnic or religious affiliations. Let the killing of Christians stop and will keep quiet.”