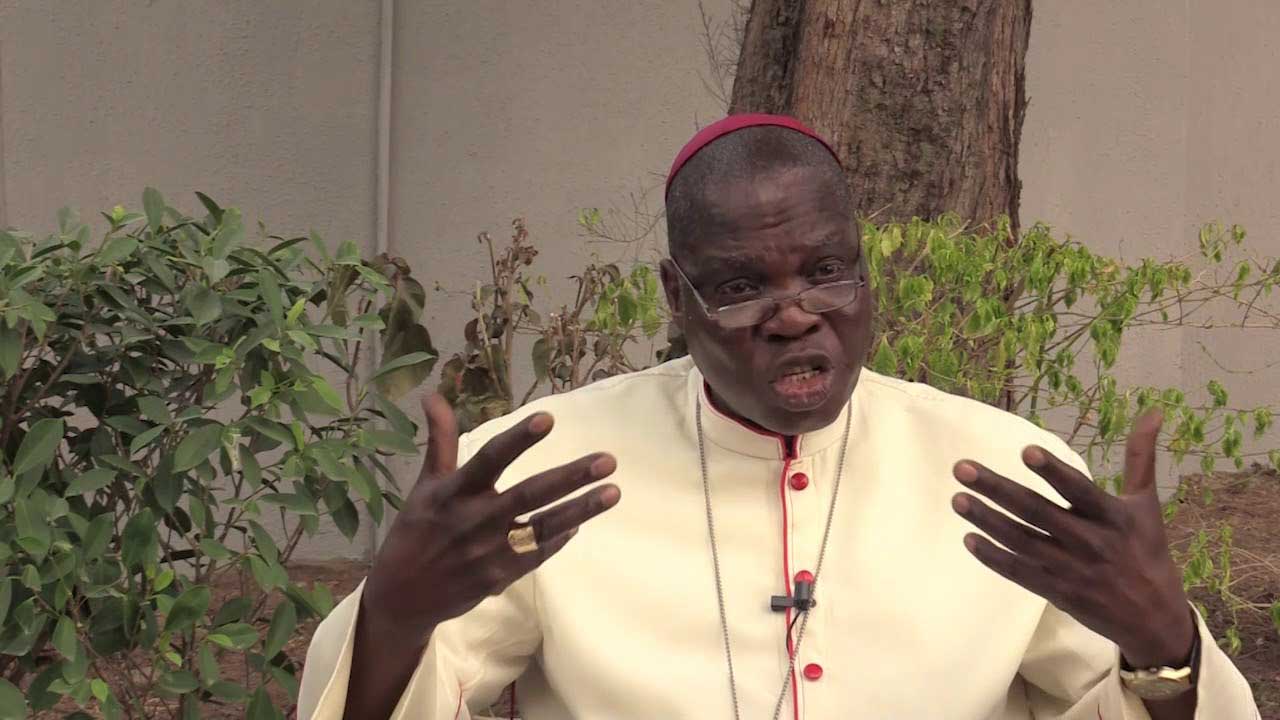 Catholic Archbishop of Kaduna Diocese, Dr. Matthew Ndagoso, has appealed to the state government to convene a stakeholders’ meeting to address incessant killings in Kajuru Council and other parts of the state.In a statement yesterday, the archbishop lamented the mindless killings in Kajuru and parts of Southern Kaduna.He noted with dismay that in the last four months alone, communities suffered a chain of tragedies, which climaxed in the gruesome murder of their paramount chief, the Agwom Adara, Maiwada Raphael Galadima, in October last year.

“Ours are communities of farmers and herders. The rains will soon be here,” he noted, while calling on the people to remain steadfast and continue to pray for the ill wind to blow away, so that they could smile again.

In the same vein, Coalition Against Kajuru Killings is asking the Federal Government to immediately put in place an independent commission of inquiry to probe the killings and to bring perpetrators to justice.

The coordinator, Rev. Fr. Williams Abba, said: “We cannot allow killers to turn our once peaceful and thriving villages and towns into trenches of warfare. We reject the politicisation of these conflicts, be they in Birnin Gwari, Kajuru, Southern Kaduna or any part of the Nigeria. We call for probity in the handling of the current gale of massacres in Kaduna State.”He made the plea yesterday when he led protesters on a peaceful procession at the Unity Fountain Park in Abuja.

Speaking with The Guardian on the protest, Human Rights Writers Association (HURIWA) said that “the constant killings in that part of Kaduna clearly shows that Governor Nasir el-Rufai lacks the skill to govern the state effectively.”

The national coordinator, Emmanuel Onwubiko, said: “The governor has demonstrated that he does not have the capacity to lead the state. You can see that he is always throwing unsubstantiated figures of deaths here and there.”

Meanwhile, the Movement for the Survival of the Ogoni People (MOSOP) has accused the Federal Government of not bothering about the killings in Ogoniland. President of MOSOP, Fegalo Nsuke, described the presence of the military as a sad reminder of the evil that Shell and Nigeria did in the past, which led to the death of some Ogoni people.

His words: “The failure to allow broad-based dialogue with Ogoni people opens the window for conflicts, which the government seems to prefer, as it gives them the opportunity to crush our peaceful protests.”He noted that the Hydrocarbon Pollution and Restoration Project (HYREP) had been shrouded in secrecy, while the real intention was to resume oil production in the area without the consent of Ogoni people.