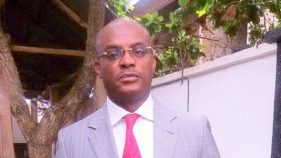 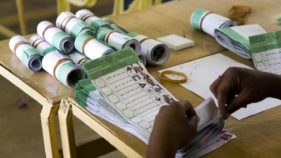 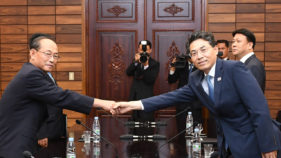 The Nigerian Army has announced the arrest of seventeen people allegedly linked with the killing scores in Plateau attack.

Many were killed in Barkin Ladi, Riyom and Jos South Local Government Areas of the state

According to Army Spokesman, Major Adam Umar, he said three of the arrest persons were linked to killings in the Barikin Ladi area, while the other fourteen people were arrested in connection with the deaths of travellers in the south of the state capital, Jos.

The recent clashes between cattle farmers and herders have put pressure on President Muhammadu Buhari to stop the violence, as he works to secure a second term in the 2019 presidential polls.

“We all know that some days back, some villages in Barikin Ladi were attacked and these three suspects were arrested in connection with that,” Umar said.

“As our men were repelling the attacks in those areas, we arrested these three suspects with four rifles, three locally made guns and one AK47,” he added.

The Plateau Government had since announced a dusk to dawn curfew in Riyom, Barkin Ladi and Jos South local government areas to check possible breakdown of law and order in the state.