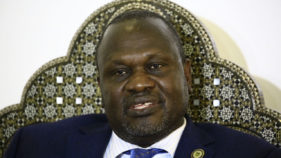 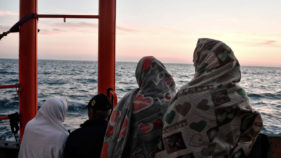 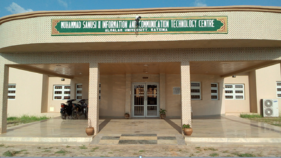 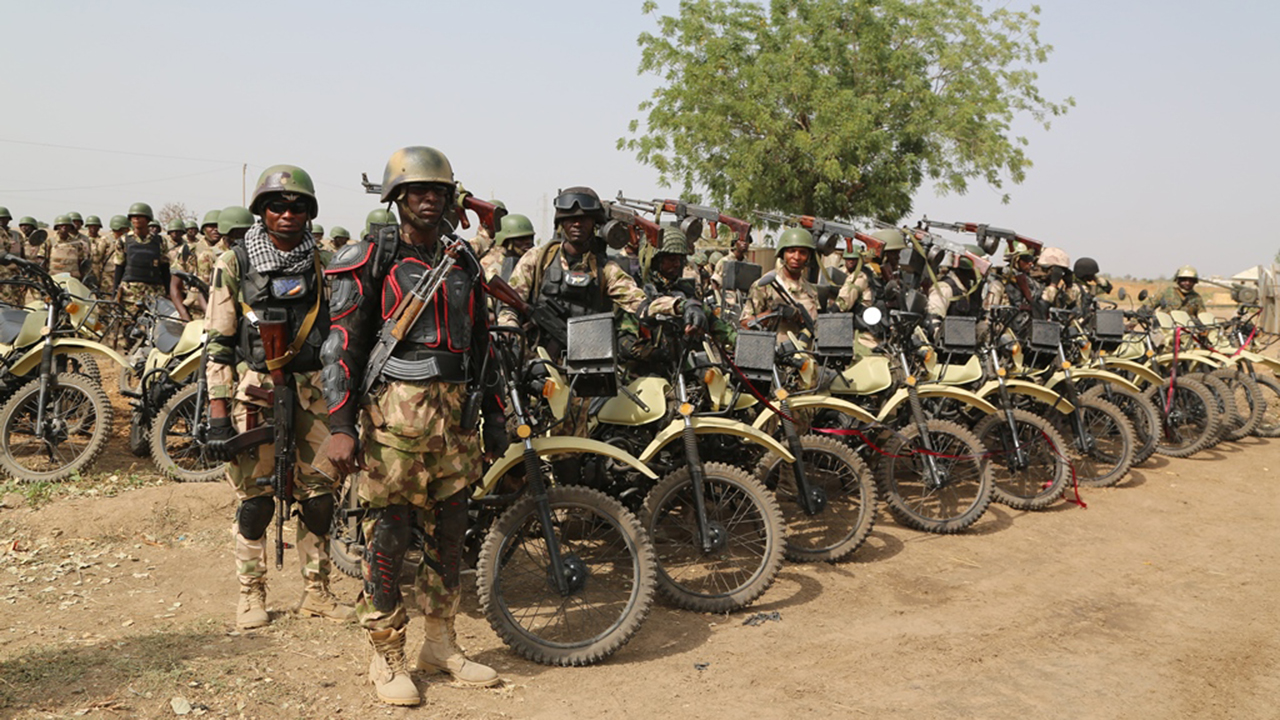 The Army has announced the arrest of two persons suspected of supplying fuel to Boko Haram terrorists located in Nafada area of Gombe State.

Army spokesman, Brig.-Gen Texas Chukwu in a statement on Monday, named the suspects as Mohammed Adamu Zika, a driver and Bukar Adamu Haji, an assistant filling station manager in the area.

Chukwu said that an accomplice of the suspects was at large, but efforts were on by troops to arrest him.

“The two suspects are currently undergoing interrogation and will be handed over to the appropriate authority for prosecution,” he said.

Chukwu recalled that all fuel stations within Nafada general area had been warned against selling large quantities of fuel to motorists.