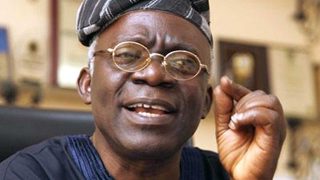 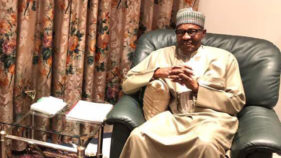 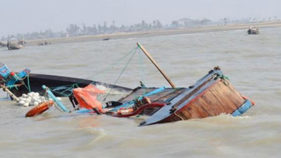 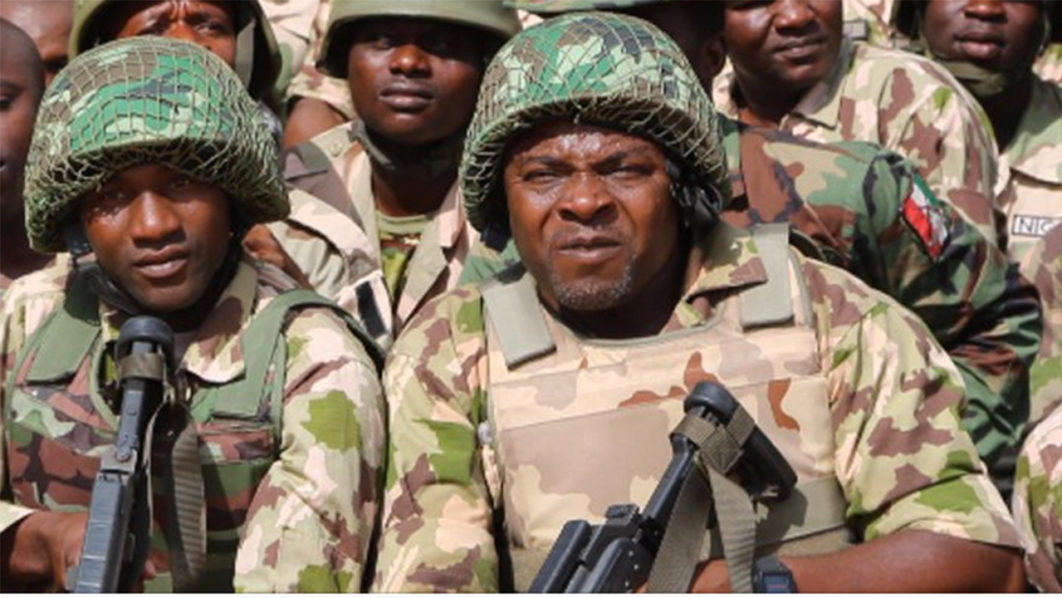 A statement in Maiduguri yesterday by Director, Army Public Relations, Brig.-Gen. Texas Chukwu, said Biu made the call when members of the associations paid him a courtesy visit at Maimalari Cantonment, Maiduguri.

He said support of trade unions and co-operative societies through sharing of “credible information” could expedite military campaigns to end insurgency in the region.

“As critical stakeholders, your collaboration is vital towards ending the insurgency. I call on you to come forward with relevant information that will aid security operatives in the region,” said Biu in the statement.

Biu, who reiterated the commitment of the military to end Boko Haram insurgency to restore peace and unity in the country, assured the associations of military’s support to enable them carry out their legitimate businesses with adequate security.

Meanwhile, Chairman of Borno State Fish Traders Association (BFTA), Abacha Mandalam, commended the successes recorded by the military in the war against insurgency and peace building.

He noted that the efforts of the military had encouraged the growth of commercial activities in the state.

He, therefore, pledged to support the military in its constitutional responsibilities of protecting the territorial integrity of the nation against foreign aggressors.

Maude Gwadabe of Radio Ndarason International who said the visit was to enhance cordial civil-military relations, said: “I pledge the association’s support through credible information sharing in the on-going counter-insurgency operations in the North-East,” said Gwadabe.

He said the radio station was funded by development partners to promote peace building and provide a platform for discussing solutions to the security crisis in the region and the Lake Chad region.