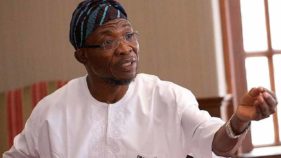 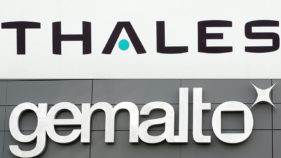 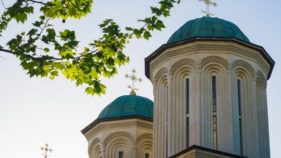 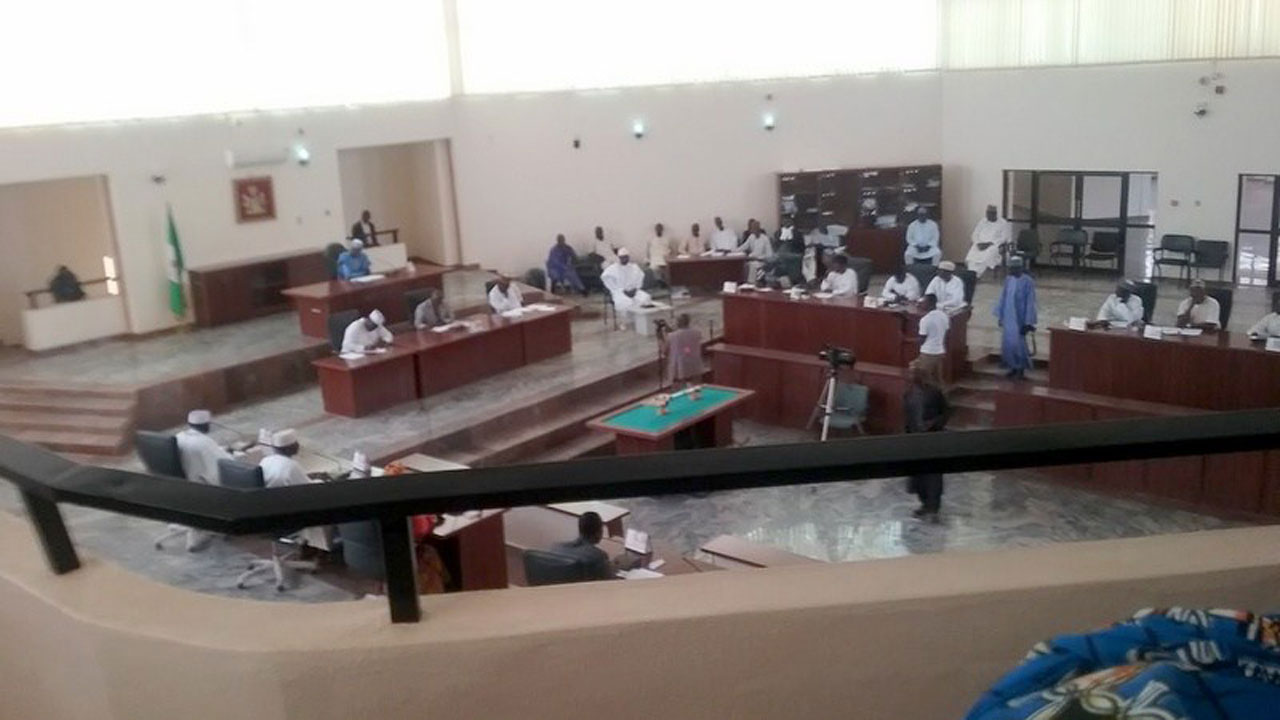 The Adamawa House of Assembly has summoned the state deputy governor Mr Martins Babale and the Secretary to the State Government (SSG), Dr Umar Bindir to brief it on issues relating to their respective offices.

The house also summoned the Commissioner of Finance Alhaji Sali Inusa, and the Executive Chairman of the state Board of Internal Revenue Alhaji Hamman-Adama Njabari.

The decision followed the adoption of a motion on Matters of Urgent Public Importance by the majority leader, Mr Hassan Barguma (APC-Hong) at the plenary on Monday.

The News Agency of Nigeria (NAN), reports that Babale who is also the state’s Commissioner for Special Duties is expected to appear on Wednesday, to brief the house on how the ministry is handling the problem of rising conflicts in the state, as well as issues relating to provision of relief materials to displaced persons.

Speaker of the House, Alhaji Kabiru Mijinyawa who presided over the sitting directed the clerk to communicate the decision to the affected government officials.