You are here
Home > ASUU > ASUU: FG begins disbursement of funds in April 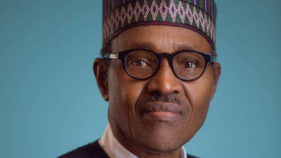 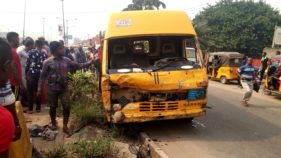 Driver knocks down motorcyclist in Lagos 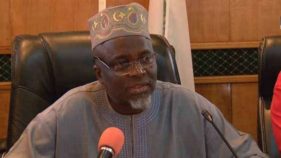 The Academic Staff Union of Universities said the Nigerian government has promised to disburse the total sum of N25 billions to Universities by April.

“ASUU will monitor the disbursement of fresh ₦25bn by the Federal Government to public universities, which is expected to start in April 2019,” ASUU tweeted on Monday.

“The disbursement of ₦25bn to the public universities for their revitalization by April and May 2019 is the first point in the new Memorandum of Action 2019 signed on Thursday between ASUUNGR and the Federal Government’s led by the Minister of Labour and Employment,” its added.

This came a few days after the commission suspended its almost three-month nationwide strike which started on the 4th November 2018.

The strike followed the Union’s demand for the implementation of previous agreements to improve universities funding.

After a series of meetings between the Nigerian government officials and members of the union, ASUU directed its members to return to classrooms.

ASUU said it hoped that “the government would be truthful in the disbursement of the funds for the revitalisation of public universities in accordance with the recommendation of the NEEDS assessment report.”

It warned that if the government failed “to fulfil its obligation, the struggle continues.”