You are here
Home > Atiku > Atiku approves N33,000 minimum wage for his staff 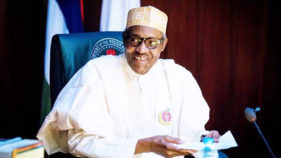 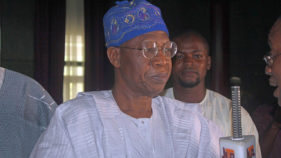 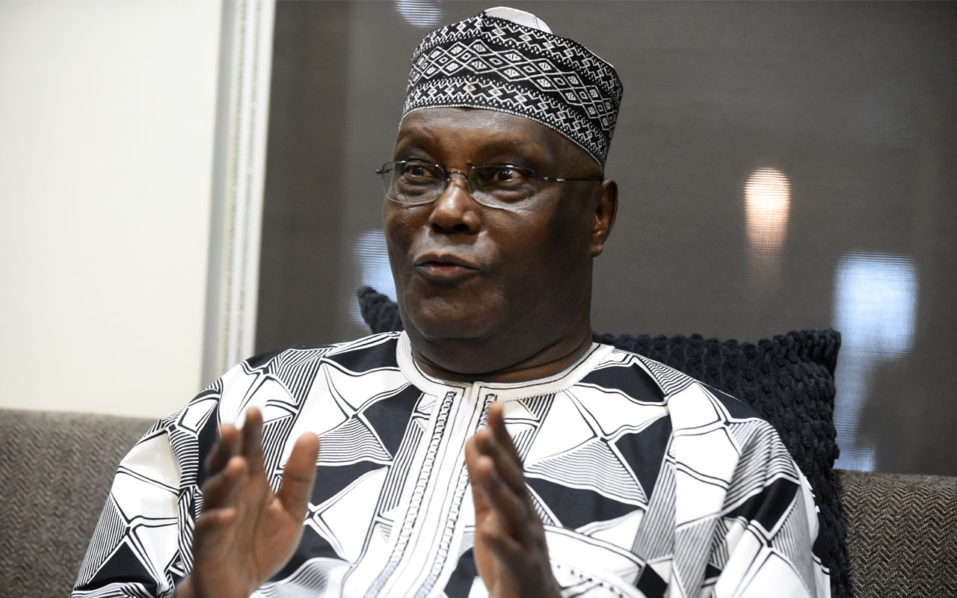 Former Vice President Atiku Abubakar, candidate in the forthcoming primaries of the opposition People’s Democratic Party (PDP) ahead of next year’s presidential elections, speaks during a media briefing in Lagos on September 3, 2018.<br />Former Vice President Atiku Abubakar is campaigning for the presidential mandate of the opposition People’s Democratic Party to unseat the Incumbent President at next year’s presidential elections. / AFP PHOTO / PIUS UTOMI EKPEI

The presidential candidate of the People’s Democratic Party, Atiku Abubakar, has approved for all of his staffs in his corporation, N33,000 as minimum wage.

The managing director of the Atiku owned, Gotel Communications, Mohammed El-Yakub, confirmed this in a statement on Thursday.

The Gotel Communications based in Yola.

“The N33,000 new salary scale, which takes effect from November 2018, includes domestic servants and all categories of workers on the former vice president’s payroll,” El-Yakub said.

This is following the recommendation of the proposed N30,000 as minimum wage by the tripartite committee set up by the Federal Government on Wednesday.

In a statement issued by his media office, the presidential hopeful said Buhari, who is known for ‘flip-flopping’ may not have the political will to implement the new wage which he said does not even translate to a ‘living wage’.

It said Buhari has failed to note that the workers are the goose that ‘lay the golden eggs’ which members of his administration are enjoying. It added that the government has become synonymous with flip-flopping in policy implementation.

“Our plan is to transmit the Executive bill to the National Assembly for its passage within the shortest possible time.”

“I am fully committed to having a new National Minimum Wage Act in the very near future.”