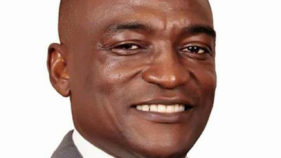 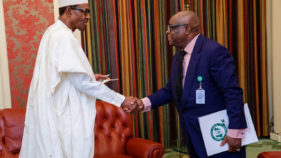 Goverment to arraign Onnoghen tomorrow for alleged non-declaration of assets, others 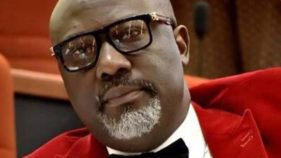 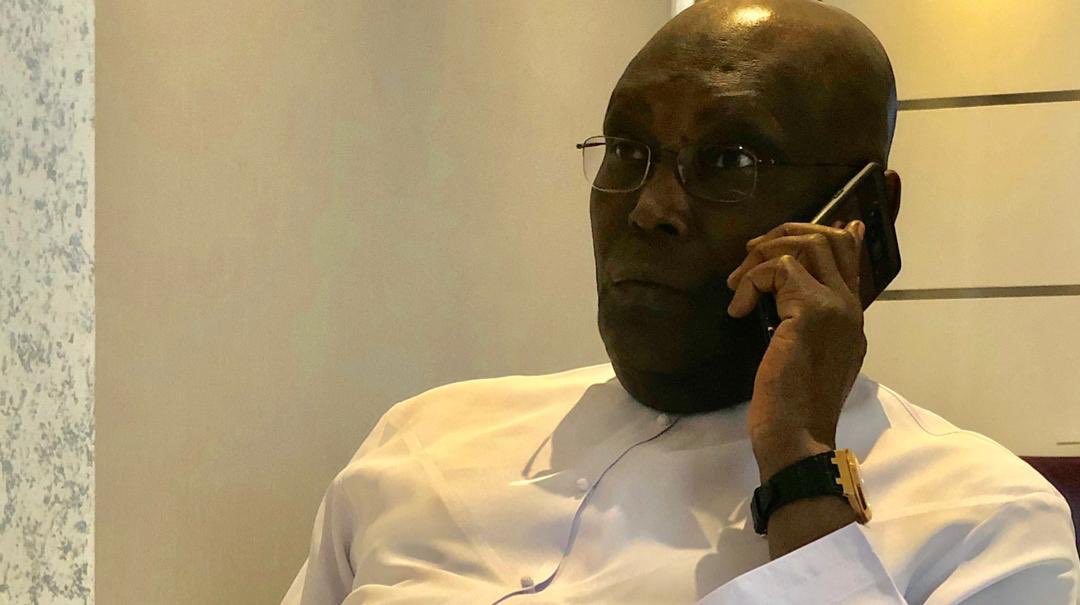 A release signed by Atiku’s Media Adviser, Paul Ibe, said: “Atiku Abubakar and PDP fully align with this call and feels vindicated. Twice in 2018, Atiku gave this counsel to the President, which he did not heed.

“It makes no military or practical sense to release hardened terrorists, who have taken the very precious lives of members of the Nigerian Armed Forces, on the flimsy excuse that they have been de-radicalised or repentant.

“Any right-thinking person can see that escalation of the war on Nigeria by Boko Haram/ISWAP coincides with the introduction of this repugnant policy by the Muhammadu Buhari administration.”

Abubakar urges Buhari to cast his mind back to the testimony of Abba Umar, a Boko Haram commander, who after his arrest, boasted he would return to join the sect in Sambisa if he was ever released.

He advised President Buhari to show commitment to defeating the common enemies of Nigeria, and to do so without betraying any weakness, as this will only embolden the terrorists.

He commended Borno Elders Forum and urged other bodies of elders to learn from their sagacious courage to speak the truth to power.