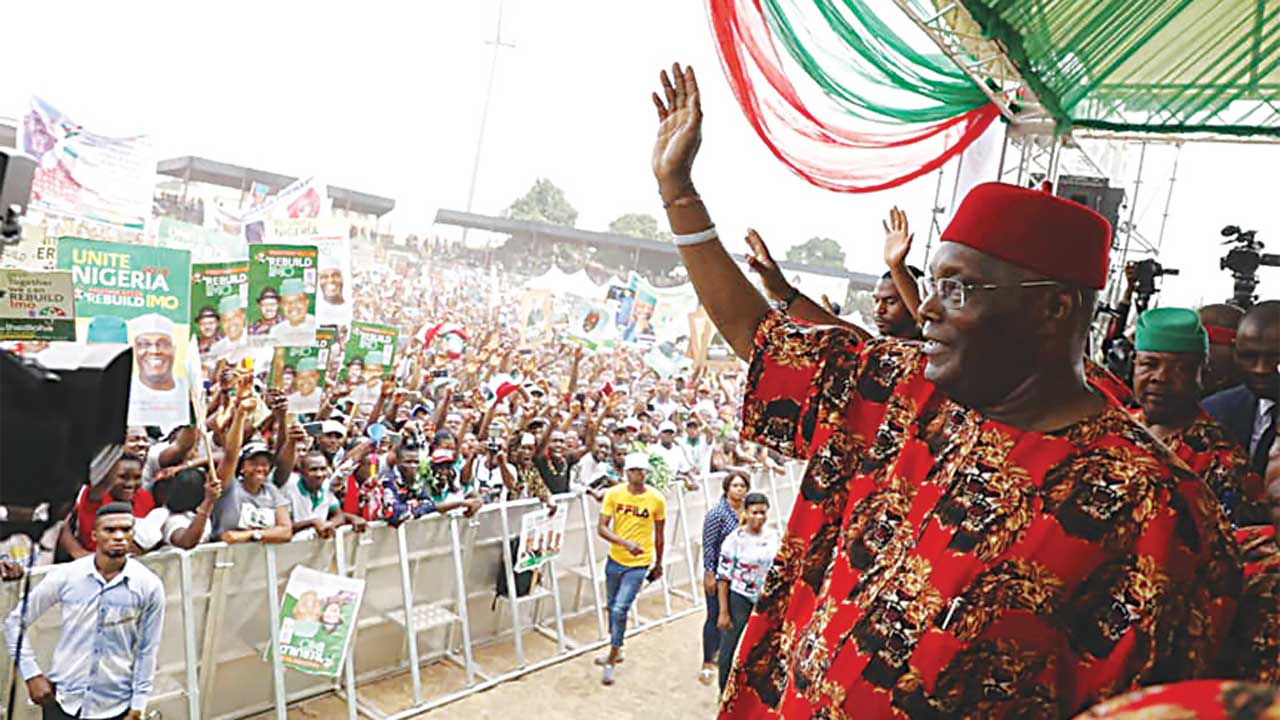 The former President is aggrieved that under Buhari, anyone could steal the country dry and go scot-free, as long as he belongs to the All Progressives Congress (APC).

“I am a believer and a Christian and the teaching of God is to forgive so that we can be forgiven. In fact, it goes further that if you do not forgive, you have no right to expect God’s forgiveness.

“I’m a sinner and I want God to forgive my sins. So, if anybody who has offended me comes to ask for forgiveness, I must forgive him. Again, our choice for the immediate Nigerian situation is between the candidates of APC and PDP.

“So, if APC brings Buhari and PDP brings Atiku, and from what I know of Buhari and what you know, what he has done so far shows utter incompetence, nepotism, condoning evil and corruption.”

In a letter yesterday titled: Chief Obasanjo–At war Against His Own Deeds,’ he said Obasanjo lacks the moral compass to criticise the Buhari administration.

“The worst of Obasanjo’s record, I have yet to describe. When it comes to elections, he has been a rigger without peer. There is no election, which occurred under Obasanjo’s watch or in which he participated that did not involve cheating on his part.

“Even the late President Umaru Musa Yar‘Adua admitted that he was beneficiary of a flawed election engineered by Obasanjo.

“For Obasanjo to lament over electoral malpractice is tantamount to the ocean complaining that a few raindrops are causing it to get wet,” he stated.

Speaking at the Southeast PDP rally in Owerri, Imo State yesterday, Atiku pledged to prioritise restructuring of the country if elected president, insisting it was a possible means of bringing back the much-talked about national unity, peace and even development.

He asserted that Nigeria and Nigerians could not afford to subject themselves to another four years of suffering and poverty occasioned by APC’s misrule.

Meanwhile, the National Inter-Faith and Religious Organisations for Peace has declared a 30-day prayer and fasting for the former President, saying his problems transcend the ordinary, hence, the call for prayers.

The group said the call became necessary following his recent outbursts on the state of the nation.

President of the group, Bishop Musa Garuba, said at a media briefing in Abuja yesterday, that a normal human being would not make the kind of comments being credited to Obasanjo.