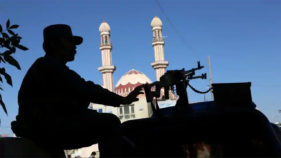 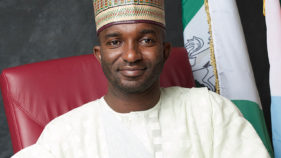 I have no plan to dethrone Lamido of Adamawa, if elected Governor – Nyako 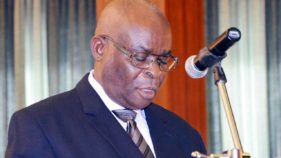 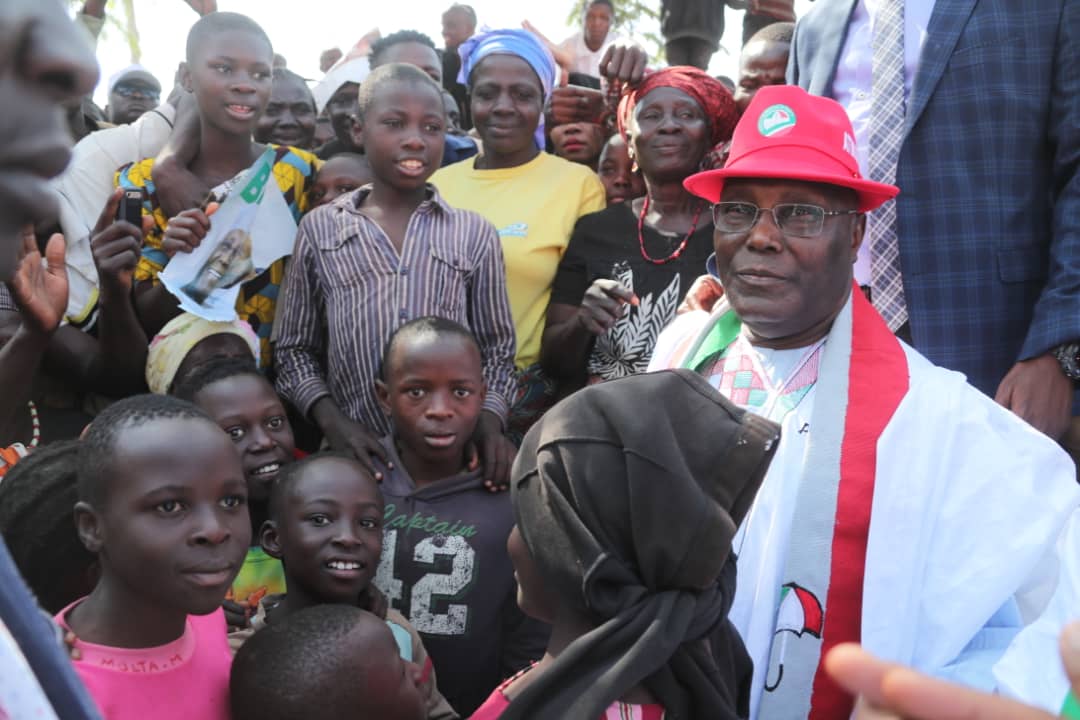 The camp houses people displaced from the herdsmen crisis ravaging the North Central.

The presidential aspirant, who grew up without his father, connected with the kids since he was in a similar condition while growing up in Jeddah Adamawa State.

Atiku Abubakar who spent a lot of time with the kids, asking them about their dreams and aspirations and hearing them out. He also made a 10 million naira donation to the children, before leaving the IDP.

There were tears of joy from some of the orphans and kids present as they hugged him and did not want to let go, a source in Abubakar’s campaign said in a statement.

“Atiku Abubakar having been in this situation before, understands the plight of these people and Nigerians need him to make life meaningful for the IDPs again,” an aide to the presidential candidate said.

“In fact, Nigerians need Atiku mainly for his empathy and human feelings. Nigerians need a president that will make human-friendly policies. His understanding of the needs of humans around him makes him a favourite for these IDPs and Nigerians in general.”
Nigerians will head to the polls in February 16th and the choice will be between a President Buhari former VP Atiku Abubakar.