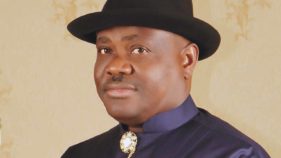 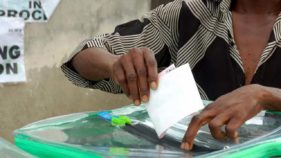 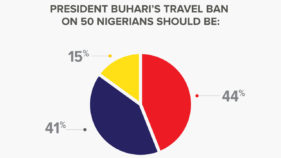 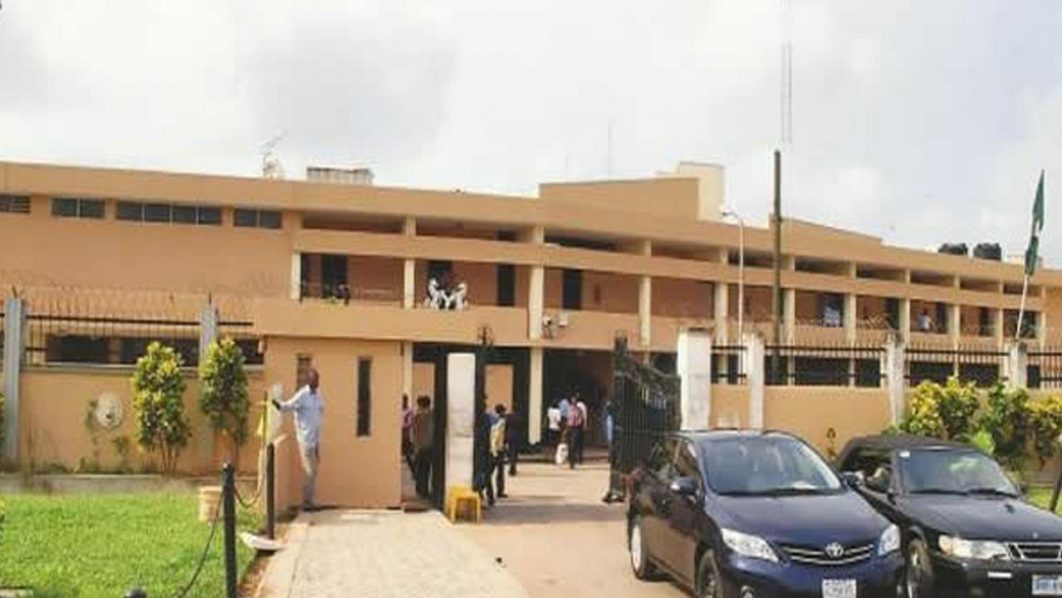 Etsako West candidate for Edo State House of Assembly on the platform of the Peoples Democratic Party (PDP), Dada Abubakar, has said that Auchi would not succumb to blackmail by the All Progressives Congress (APC).

He declared this in Auchi while addressing his supporters over his re-affirmation as the PDP candidate.

According to Abubakar, who contested against the incumbent in the 2015 House of Assembly elections, “it is ridiculous that instead of the candidate exhibiting his achievements in office, he is rather blackmailing Auchi whose support gave him the legislative seat.”

Abubakar, who boasted of Auchi’s 43,000 registered voters, said the constituency would not have rotated the legislative seat among the four wards, but in the spirit of fairness and justice, opted to support zoning with the three wards whose combined voting strength is within 23,000.

“Auchi community willingly supported Agbede Community, which constitutes a ward in the constituency, to occupy the House of Assembly elections for eight years.