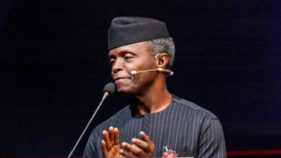 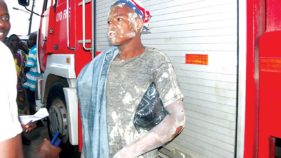 Thank God I came out of the rubble alive, says survivor 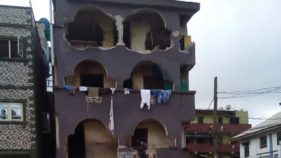 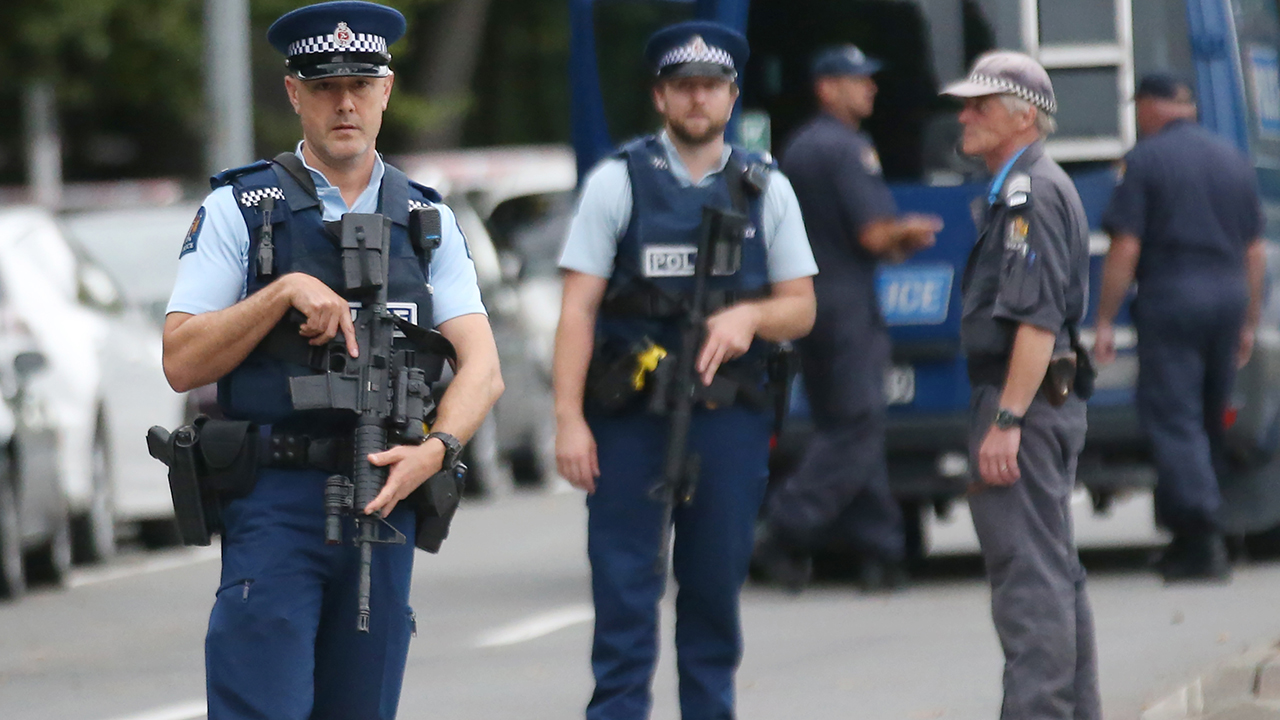 Armed police keep watch as people pay their respects in front of floral tributes for victims of the March 15 mosque attacks, in Christchurch on March 16, 2019. – A right-wing extremist who filmed himself rampaging through two mosques in the quiet New Zealand city of Christchurch killing 49 worshippers appeared in court on a murder charge on March 16. (Photo by DAVID MOIR / AFP)

A far-right Australian senator had to be restrained by security officials Saturday after punching a young man protesting his offensive comments about the Christchurch mosque attacks.

Queensland Senator Fraser Anning drew international condemnation for his efforts to blame the attack that killed 49 Muslim worshippers on immigration.

Amid the controversy, an unnamed young man threw an egg at Anning during a press conference in Melbourne, prompting the senator to hit him in the face repeatedly before being stopped by what appeared to be a security guard.

In a statement on Friday, Anning had said the attack which killed 49 Muslim worshippers in the southern New Zealand city was the result of Muslim immigration into the country.

Prime Minister Scott Morrison described Anning’s comments as “appalling” and “ugly” with “no place in Australia”, as he announced a bipartisan motion of censure would be launched.

Anning was elected in 2017 by a fluke of Australia’s proportional voting system, having received only 19 first preference votes.

He is unlikely to be reelected when Australians go to the polls in a vote expected this May.