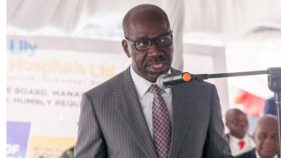 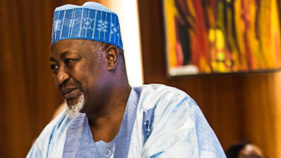 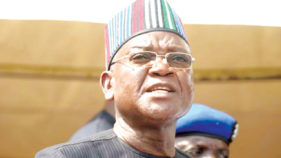 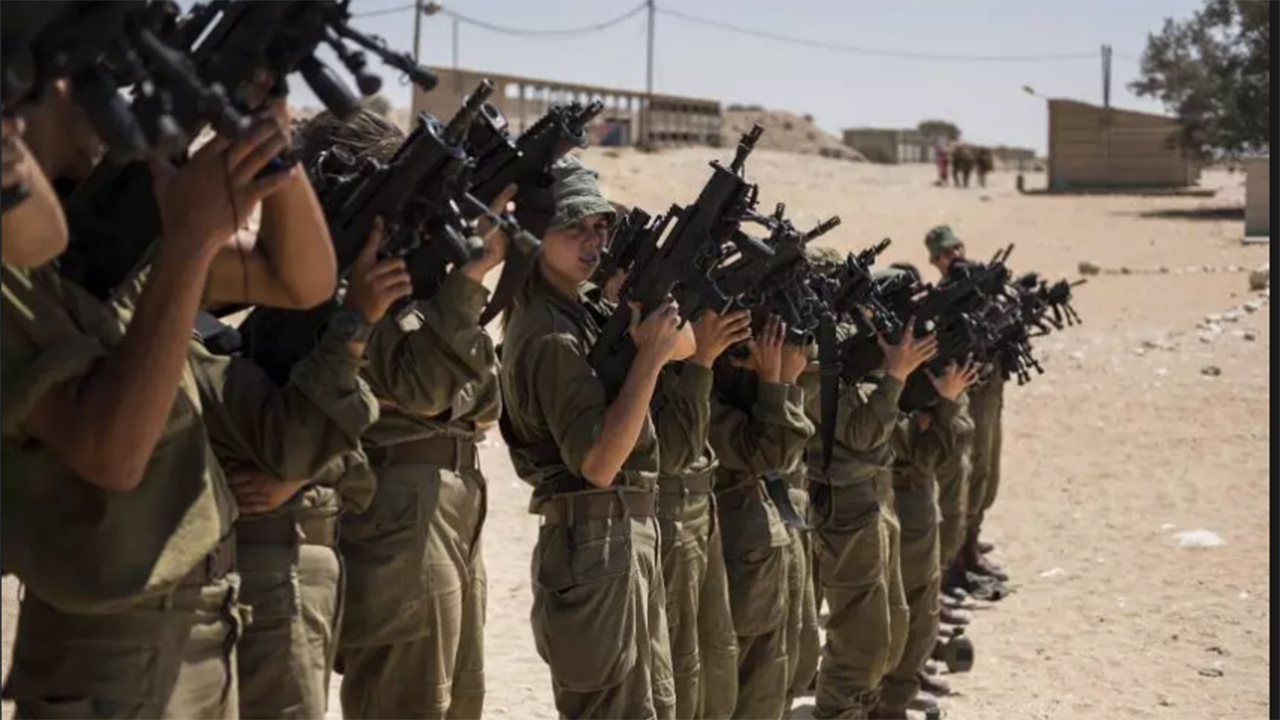 A Palestinian who died after Israeli forces raided his home to arrest him had been assaulted, the results of an autopsy published by a Palestinian prisoners’ group said Sunday.

Mohammed Khatib, 24, died after being taken into custody during a raid on Beit Rima village, in the occupied West Bank, in the early hours of Tuesday last week.

But in a statement, the Palestinian Committee of Prisoners’ Affairs said the “preliminary results of the autopsy clearly indicate the martyr was assaulted and beaten”.

The “body of the victim had bruises on the torso and the right thigh, as well as on other (body) parts,” said the statement published on the committee’s Facebook page.

“The brutal manner of his arrest had affected the functioning of his organs, which was the main cause of his death,” the statement added.

The autopsy was carried out at Abu Kabir forensic institute near Tel Aviv in the presence of the head of the Palestinian Institute of Forensic Medicine, Rayan al-Ali.

Khatib’s family has alleged Israeli soldiers raided the house while he was sleeping before beating him and causing his death.

The Israeli military said at the time that he had been “arrested without violence or resistance from his part”.