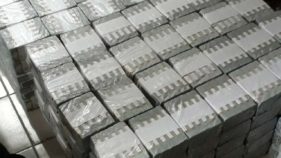 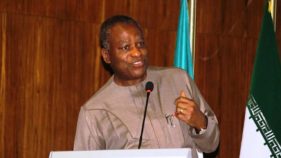 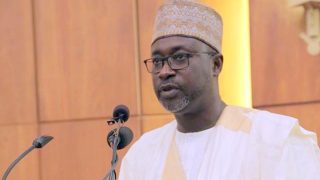 Bankers Warehouse, the company whose officials were arrested by the Economic and Financial Crime Commission on Thursday with $2.8 million cash, said the anti-graft EFCC agency erred in intercepting the money.

But Bankers Warehouse insisted that its officials did nothing wrong and that such movement of money was legitimate since it was licensed by the Central Bank of Nigeria.

“We hereby state emphatically that the movement of this currency was a legitimate exercise, being carried out on behalf of a legitimate Financial Institution,” the Bankers Warehouse said in a statement.

“We emphasize that our employees are in no way criminals, carrying out any act of illegality as the EFCC has tried to portray.

“The young men whose character and reputation have been deliberately soiled by the EFCC operatives were conducting their legitimate duties as requested by a bank customer of our company.”

The company’s claims were corroborated on Saturday by Union Bank, which claimed the ownership of the money.

Union Bank in a series of tweet said it was “surprised by the release of a news bulletin prior to the completion of @officialefcc investigation.”

Bankers Warehouse is now demanding a retraction and an apology from the EFCC.

“We also demand an immediate retraction by the EFCC and an apology issued to our company and our employees whose images have been maligned.

Our client who has been unfairly exposed and accused of implied illegality, and whose money is still being improperly held by the EFCC operatives, deserve a very special apology for the disclosure of their business and damage done to their image.”