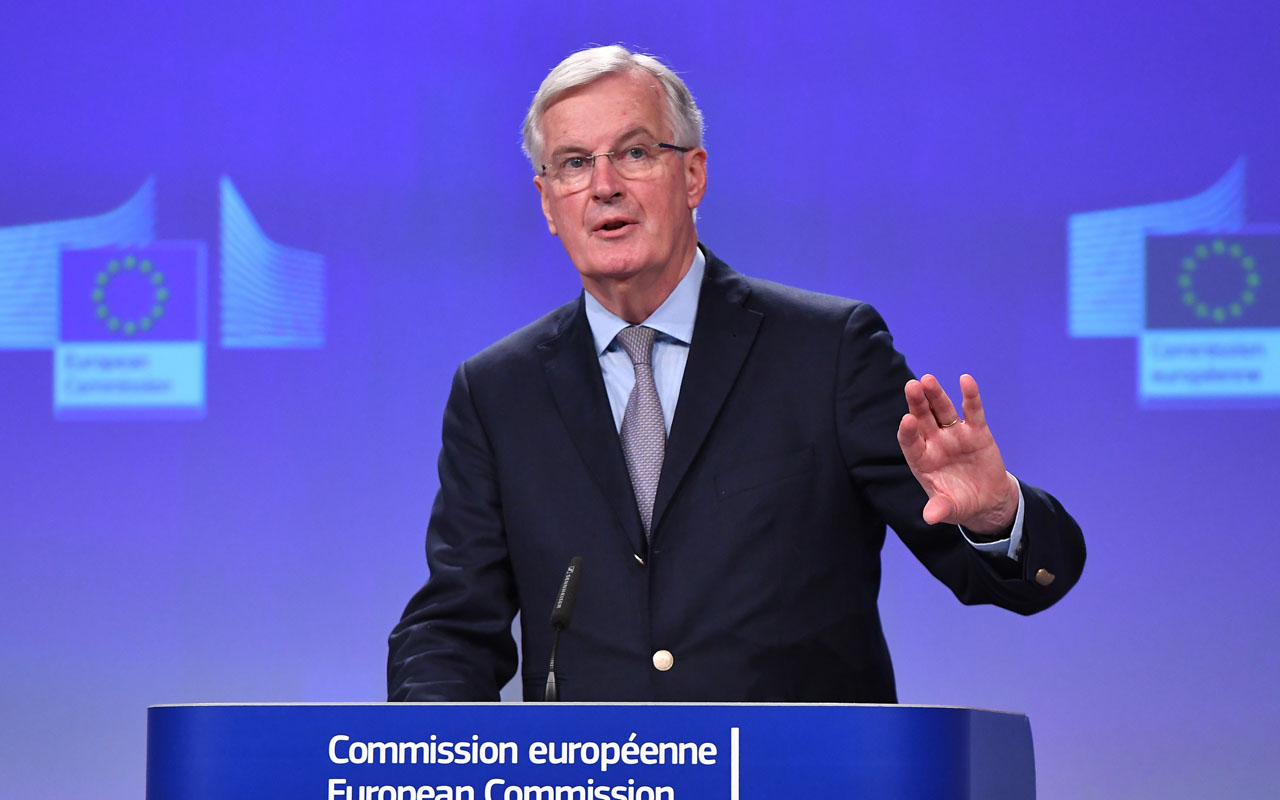 Michel Barnier was due to meet Britain’s third Brexit minister, the newly appointed Stephen Barclay, later in the day, hoping to hear how Prime Minister Theresa May plans to win support for an agreement for Britain’s withdrawal from the European bloc.

“Something has to move on the British side,” Barnier told reporters in Luxembourg after talks with the Grand Duchy’s Prime Minister Xavier Bettel.

“We’re waiting for clarity and movement from the United Kingdom.”

Last month, the British parliament rejected the Brexit deal that May’s government and Barnier’s team had negotiated over 18 months to prevent Britain crashing out of the EU on March 29 without a follow-on plan.

Now, May is seeking concessions from sceptical EU leaders while trying to woo more British MPs into backing a tweaked accord, but she has yet to explain to Brussels what she wants or to ask for more time.

Barnier has agreed to meet Barclay for a working dinner, but EU officials stress he has no mandate from the leaders of Europe’s other 27 member states to re-open the withdrawal deal for negotiation.

In the meantime, while stressing that he does not want to interfere in British domestic politics, Barnier and other EU officials have been studying a letter that Labour opposition leader Corbyn sent May last week.

May has rebuffed Corbyn’s call for London to seek a permanent customs union with Europe, but suggested further talks to try and build more cross-party support for a withdrawal agreement.

Barnier did not engage with Corbyn’s plan in detail, insisting his job was to deal with the British government, but he said the opposition position was “interesting in tone and substance.”

If May is ready to budge on some of her “red lines”, by agreeing to a customs union for example, then Brussels has said it would be ready to change the wording of a political declaration on future ties that accompanies the deal.

Another EU official, speaking on condition of anonymity, told AFP last week that the president of the European Council, Donald Tusk, had directly advised May to take a look at the Corbyn plan.