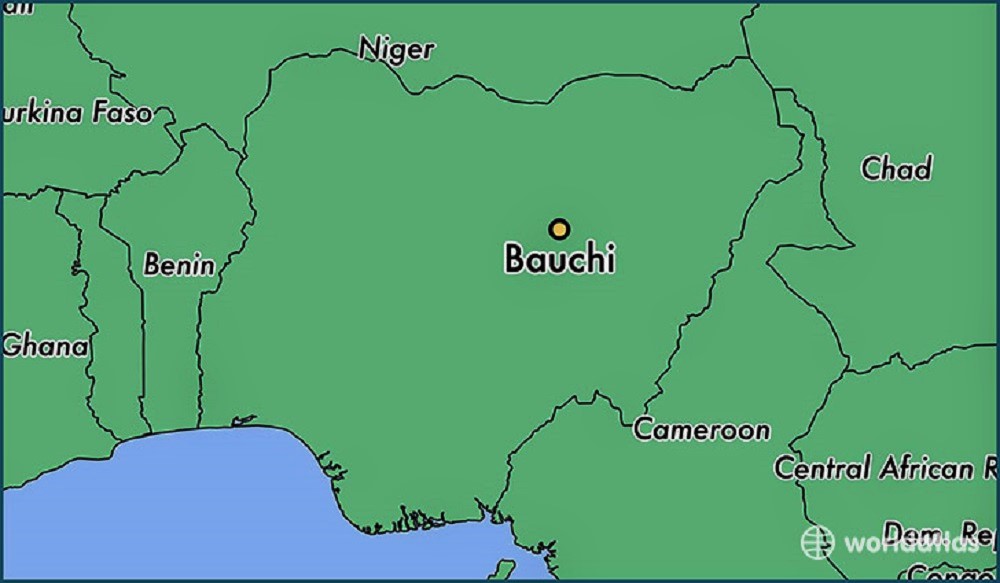 The Independent National Electoral Commission has decided to resume from Tuesday, the collation of the governorship election result in Bauchi State and may declare the winner of the poll, hitherto ruled as inconclusive.

The commission announced the decision in a press statement on Friday night after resolving some issues around the result of Tafawa Balewa local government and some polling units in Ningi local government.

INEC did not state whether by the decision, the scheduled supplementary election on 23 March has been cancelled.

According to INEC, the number of cancelled votes in four polling units in Ningi Local Government was 2,533 and not 25,330 as recorded.

On Tafawa Balewa Local Government election result, where collation was disrupted by armed gangs, affecting 7 out of 11 registration areas for governorship and 6 out of 11 for state assembly elections, INEC said a committee set up, has found that the results in polling units and registration areas are “available and in safe custody”.

A new collation and returning officer for Tafawa Balewa has been appointed “to continue and conclude the collation process in place of the original collation officer, who withdrew from the exercise citing threats to her life and those of her family members”. The threatened collation officer was Dominion Anosike.

The governorship election in Bauchi state is a straight fight between incumbent Mohammed Abubakar of the All Progressives Congress and former minister, Bala Mohammed of the Peoples Democratic Party.

Bala was said to have won the Tafawa Balewa Local government election, putting him in an overall lead of his APC counterpart, but the INEC returning officer, Professor Mohammed Kyari, declared the election inconclusive.

In declaring the election inconclusive, Kyari, gave the scores of incumbent governor as 465,453 votes and Bala Mohammed of PDP as 469,512 votes.

He said his decision was in line with section 26 part 53 of the Electoral Act.